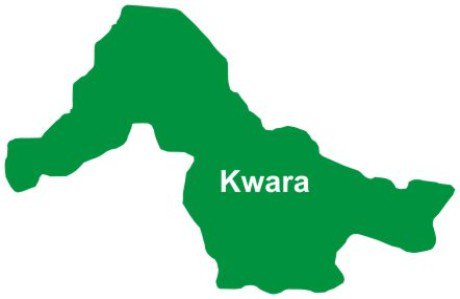 No fewer than 35 political parties out of 55 for Saturday’s governorship and state assembly elections in Kwara have adopted candidate of All Progressives Congress (APC), Alhaji Abdulrahman Abdulrasaq.

The spokesman for the parties, under the aegis of Kwara Like-Minds Political Parties (KLPP), Oladele Sunday, disclosed this at a news conference in Ilorin on Wednesday.

He said KLPP which comprises of over 35 parties in the state showed up when it matters.

“We are at a critical stage in our country, but most especially our dear state is already in the political labour room and KLPP has joined hands with APC and other stakeholders in taking a successful delivery of a liberated Kwara. Today is not meant for an unending discussion but to let the world know that when Kwara people are dying slowly in the hands of political tyrants, KLPP showed up.

When Kwara people are groaning and gnashing their teeth under the bad governance in the state, posterity will be fair to us that KLPP showed up,” Sunday said.

He explained that KLPP had instructed their members and appealed to teeming voters in Kwara to come out en-mass on Saturday to vote for APC candidate, Abdulrahman Abdulrasaq and all APC Kwara House of Assembly candidates.

The Chairman of APC in the state, Bashir Bolarinwa, while speaking at the event, said though the party was sure of victory in Saturday’s elections, but today’s adoption of APC would guarantee success on Saturday.

He noted that the result of the presidential and national assembly elections showed that Kwara has performed credibly well.

Sultan urges Muslims to watch out for new moon of Rajab