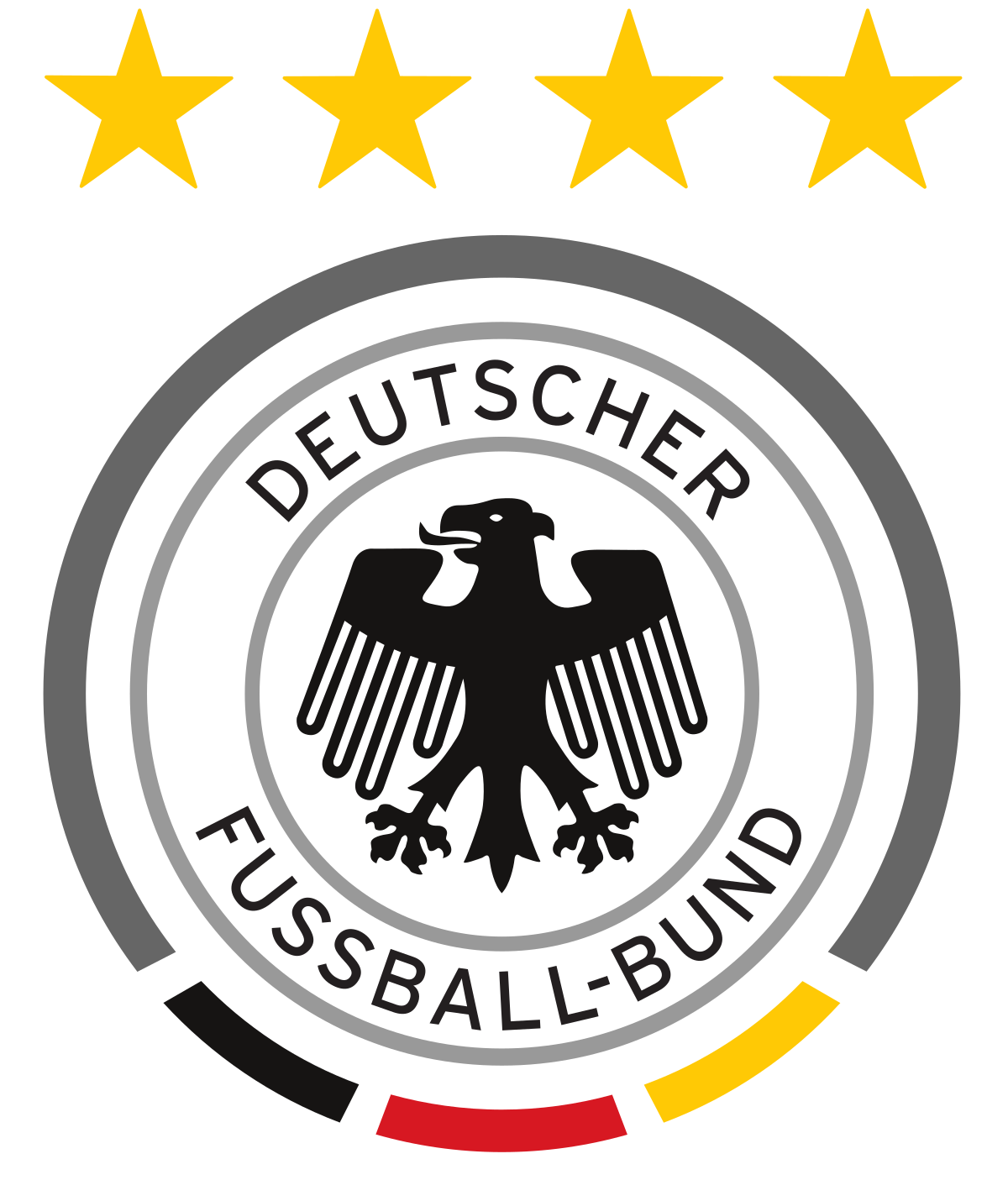 Grindel, who took over the world’s biggest sports federation by membership in 2016, had been under mounting pressure in recent days over reports regarding income from a DFB subsidiary and a present he had received from a foreign colleague.

The DFB, which will host the Euro 2024 tournament, was not immediately available for comment.

Grindel, a former journalist and conservative CDU member of parliament, has been in the spotlight after a Spiegel report identified a 78,000-euro income from a DFB subsidiary that had not been publicly known.

A Bild newspaper report on Monday said Grindel had also received an expensive watch worth several thousand euros from a then colleague on the European soccer body UEFA in 2017.

Grindel, who is a UEFA Executive committee member as well as a FIFA Council member, succeeded Wolfgang Niersbach, who was forced to resign from the DFB amid allegations of vote-rigging for the 2006 World Cup and a payment to world soccer’s governing body FIFA that triggered a separate investigation.

Grindel, who had virtually no international experience in football when he took over the role, oversaw the DFB-commissioned investigation in the 2006 affair that found no proof of vote-buying but could not explain the million-dollar payment via FIFA that eventually landed with a senior FIFA official.(NAN)

Expert warns against over exposure to sun