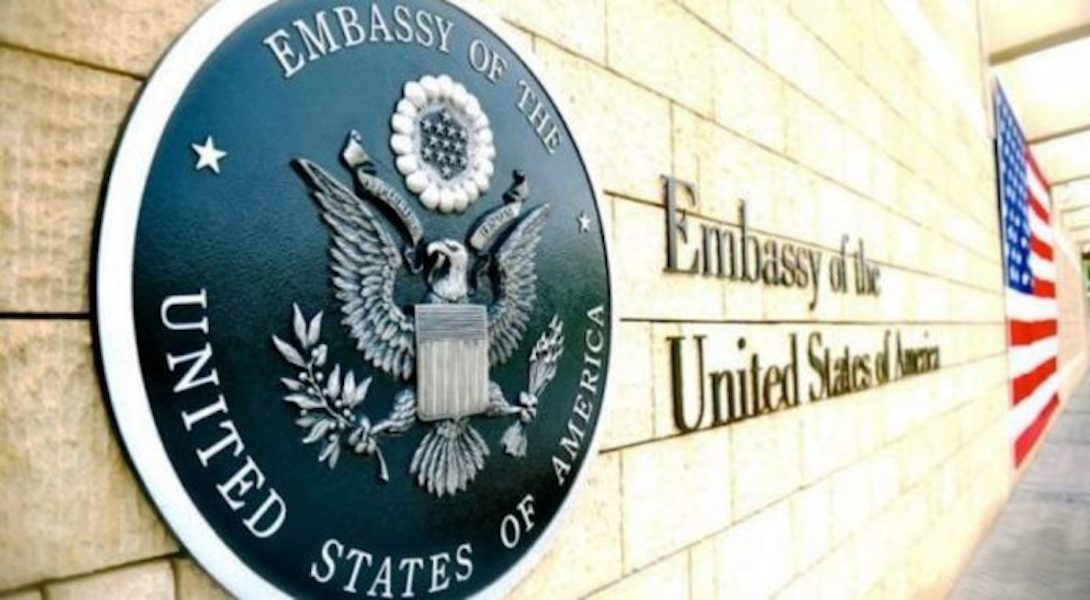 The United States of America Embassy in Nigeria has warned its citizens not to visit its Consulate office, in Lagos State over a planned protest against the murder of George Floyd.

His death has sparked protests across the US and some cities in Europe, with the American government imposing a curfew in over 25 states.

On Tuesday, some Nigerians also protested at the US Embassy, in Abuja, the nation’s capital.

However, in an alert published on its website, the US Embassy advised its citizens to avoid areas surrounding the US consulate office building.

“The U.S. Consulate General in Lagos has received reports that demonstrators plan to gather in front of the Consulate on Wednesday, June 03, 2020, to protest current events in the United States.

“Even demonstrations intended to be peaceful can turn confrontational and possibly escalate into violence.

“Be aware of your surroundings. Monitor local media for updates. Carry proper identification, including a U.S. passport with a current Nigerian visa.

“Review your personal security plans. Wear a mask when in public spaces to protect yourself and others from the spread of the COVID-19 virus,” it read.