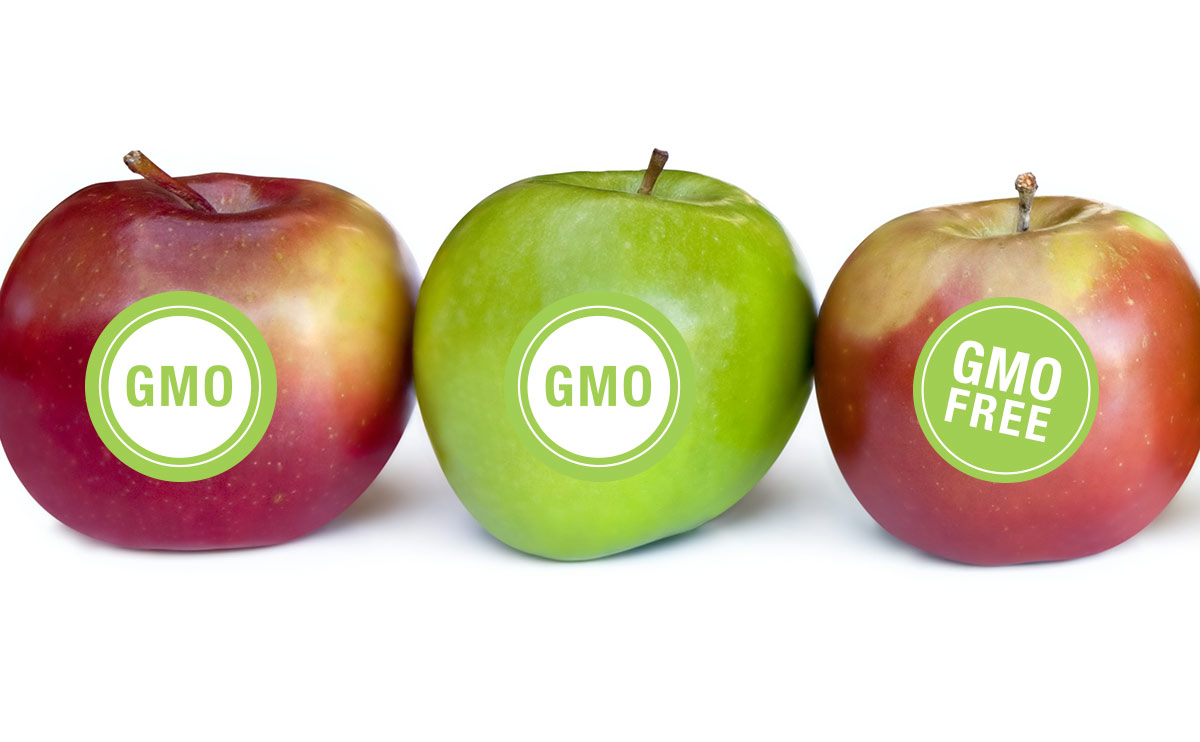 The African Agricultural Technology Foundation (AATF), says there is no evidence anywhere in the world that Genetically Modified Organisms (GMOs) foods are harmful or poisonous.

Dr. Issoufou Abdourhamane, the Regional Head of the AATF in Abuja, made this known in an interview with the News Agency of Nigeria (NAN) on Wednesday in Abuja.

Abdourhamane said billions of people across the globe had been consuming GM foods for more than 20 years without and harm or dying.

According to him, GM foods are toxic, Americans, Canadians, Chinese, Japanese, Australians who happen to be very educated would had been be wiped out by now.

“There are a group of people, their philosophy and their religious beliefs say that people should not eat GMOs, and they have been fabricating these stories and putting them in the media,“ he said.

According to Abdourhamane, some Africans have been peddling stories that maize is 100 per cent GM but these same classes of people have been growing GM cotton for a long time.

“In South Africa, people have been eating GM cotton oil and even with the cotton seed. There’s a special meal they make with the cotton cake because GM food is scrutinised for safety.

“In the U.S alone you have three institutions involved in scrutinising GM and analysing it.

“And if in the process, they see even a hint that there will be problem, the U.S Food and Drug Administration will immediately stop the process,’’ he said.

The AATF Regional Head cited an instance where bio safety halted the addition of protein content to one of the GMO crops in the fear that it may cause allergy.

“They told the processors to stop. So any time anything which looks like causing problem in human beings, the project is stopped no matter how mighty the investment.

He said that even though some Europeans might claim to be anti-GM, “yet they are the largest importers of GM feed for their animals’’.

Abdourhamane said that even though some Europeans might claim to be anti-GM, “yet they are the largest importers of GM feed for their animals.’’

He said if GM feed was toxic, Europeans would not have any cow alive today, and that about 90 per cent of milk sold in Nigerian shops comes from Europe.

According to Abdourhamane, what the anti-GM people are saying in essence is that `Europeans are stupid’ for feeding their animals with toxic food.

“So if your income depends on your animal, are you going to feed them with something toxic?

“Take a Fulani man whose life depends only on his cow; is he going to feed the cattle with something toxic? This is exactly what these people are saying,’’ he said.

He said if there was any class of food highly scrutinised for safety, it was GM food. (NAN)

UK coys to enrol in customs system for post-Brexit trading