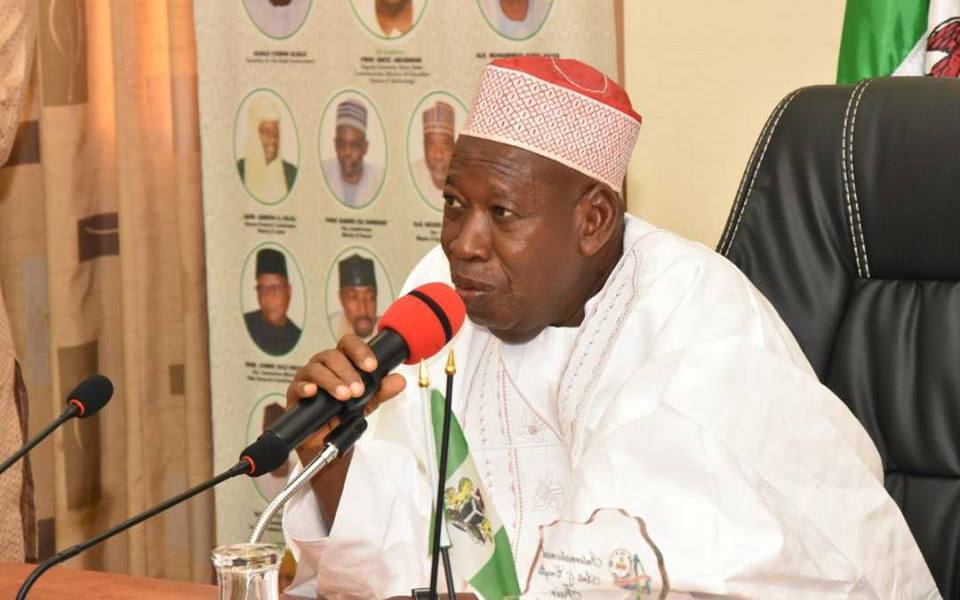 Governor  Abdullahi Ganduje of Kano State has approved the reappointment of Mr. Abba Anwar as his Chief Press secretary.

The Public Relations Officer, Office of Secretary to the State Government, Malam Uba Abdullahi, made this known in a statement on Wednesday in Kano.

He quoted the Secretary to the State Government, Alhaji Usman as saying that the appointment took effect from May 29.

According to him, the governor commended Anwar for the effective and efficient handling of his responsibilities in his first tenure of the administration.

He said that the governor, however, urged him to continue with the good work for the success of the new administration. (NAN )