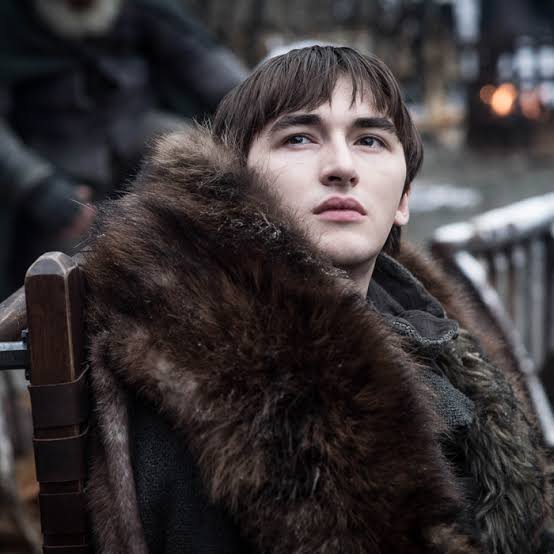 The final episode of “Game of Thrones” broke single-night viewing records with 19.3 million tuning in to watch the finale, despite the mixed reactions from fans.

Across HBO, HBO Go, and HBO NOW, the conclusion of the megahit fantasy series drew 19.3 million viewers, overtaking the previous series high of 18.4 million viewers that was set on May 12.

In addition, 13.6 million people watched the telecast on HBO alone, breaking the record for the biggest single telecast in HBO history.

The previous record holder was the Season four premiere of ‘The Sopranos’ in 2002, which drew 13.4 million.

The final season of HBO’s television adaptation of George R.R. Martin’s “A Song of Ice and Fire” was widely criticized by fans who felt the pacing and its treatment of previous character developments were not up to par.

Still, the show continued to have record-breaking viewership. Each episode, except one, topped viewer counts from the season seven finale, which was the series high prior to season eight’s release.

NAN reports that one of the complaints surrounding the eighth and final season was its pacing and its treatment of previous character developments.

While the first six seasons all contained 10 episodes, season seven was comprised of only seven installments and season eight had only six.

Fans wished that plot lines that may have been developed further given more time fell flat for many longtime viewers of the show.

To drive home their dissatisfaction, over 800, 000 fans have signed a petition calling for season eight to be remade. (NAN)