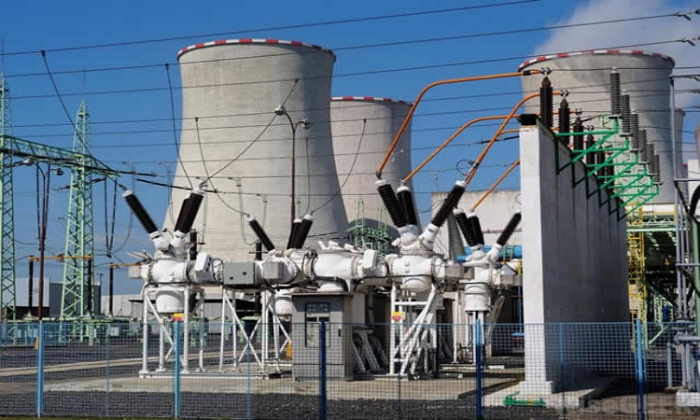 Four power generating plants have been shut down as gas supplies to the facilities were cut over inability to meet financial obligations to respective suppliers.

With the cutoff of gas supplies to the power plants, power generation has dropped by about 300 Mega Watts (MW). Sources revealed that the situation may have arisen over a N1 trillion debt owed by power generation firms across the country.

Executive Secretary of Association of Power Generation Companies (APGC), Joy Ogaji, have confirmed the shutdown of the power plants, saying the development was sequel to its members indebtedness to gas suppliers.

Ogaji said Gencos in 2018 fared, as the system allowed them to, saying they have enough power that the system could not take and that when taken, they are not fully paid for because there are no guarantees for same.

She noted that, what could be done to bring lasting solution to the sector challenges was to completely separate or remove politics from the business of power.

‘‘The power sector should be clearly managed as a fully commercial sector controlled by the forces of demand and supply so that the ability to pay for efficient services delivered are guaranteed,’’ she advised.

On her expectations for the sector in 2019, the Gencos Executive Secretary said government, policy makers and regulators should live up to their expectations to do the needful, adding that the power sector is the wheel upon which the economy resolves, hence the state of the sector resonates in other sectors.

She said available generation capability experienced a drop due to various factors such as gas constraints, on-going maintenance by some gas suppliers and low load demand by Distribution Companies (DisCos) which resulted in reduced generation or outage of some power plants,” the statement read.

“For instance; Afam power Plc (Afam VI Gas/Steam),GT12, 13 and ST10 power plants were shut down for a period of about 16 days due to a planned maintenance that was carried out by the gas suppliers on their facilities. Although Afam power Plc was duly notified about the maintenance, it resulted in a reduction of Afams available generation capability from about 490MW to 0MW.

‘‘Also within this period,   most of the NIPP’s suffered from various gas constraints, for example Alaoji NIPP, Sapele NIPP, Olorunsogo NIPP, Omotosho NIPP,  Some of the companies’ generation capability dropped to 0 due to the outage of their power plants which was as a result of gas constraints. Case in point was Aloaji NIPP whose supply was cut off by their gas suppliers due to their inability to pay for their gas.”

Jebba Power plant generation capability reduced by about 110MW to 360MW due to low load demand. This reduction demand was also suffered by Egbin Power plant and FIPL-Omoku.

The decline was not an act of rebellion by the GENCOS neither was it deliberate but was beyond their control. It can be traced to the various challenges experienced by the GENCOS in the electricity market such as liquidity issues, power rejection by the DisCos and Gas constraints due to the sorry state of the market.

This should serve as a wake-up call to the federal government to the on-goings in the industry with regards to the GENCOS and if the actions are not taken by the necessary agencies, GENCOS will be forced to shut-down business.”