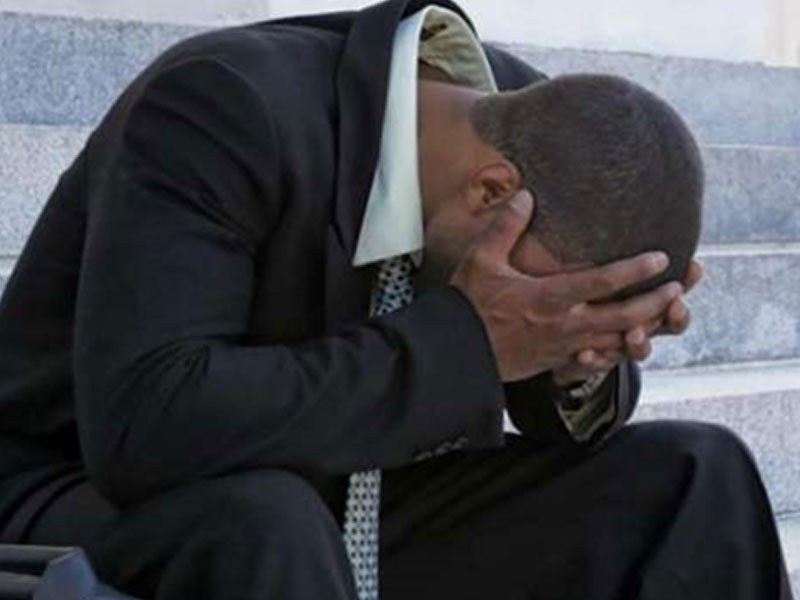 No fewer than 50 million Nigerians are believed to be suffering from mental disorders.

This was according to Chief Medical Director (CMD) of Federal Neuro Psychiatric Hospital in Maiduguri, the Borno State capital, Dr Ibrahim Wakawa.

Wakawa said this, on Wednesday, at the unveiling of the Borno State Government Mental Health Strategic Implementation Plan, in Maiduguri, the state capital.

Represented by a mental health consultant at the hospital, Dr. Ibrahim Mshelia, Wakawa attributed the nation’s high mental disorders burden to insurgency, lack of awareness and health facilities to handle such cases.

The CMD said studies had shown that one among four Nigerians was suffering from mental or psychosocial, traumatic health problems.

He explained that the hospital was providing healthcare services to about 30 million people in the Northeast and other regions in the country.

“At least, 60 per cent of people attending primary health care have mental disorder.

“Effective treatment and management of mental health can be delivered in primary health care,” Wakawa said.

The CMD hailed the government for setting up mechanism at making mental health affordable and accessible to all.

The Emergency Manager at the World Health Organisation (WHO) in Nigeria, Dr. Owili Collins, said the organisation was working with the state and Federal governments to improve mental health through various interventions.