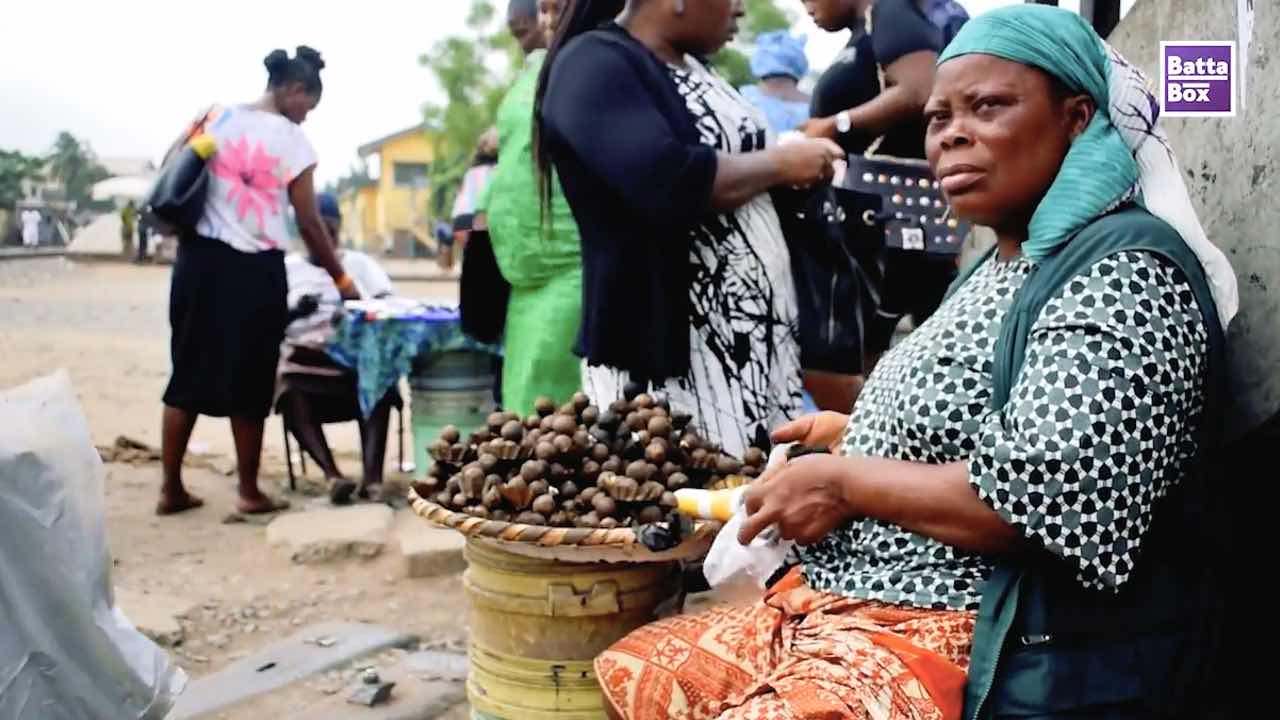 The Federal Government in collaboration with the National Association of Nigerian Traders (NANTS) have commenced a campaign to discourage illegal importation of food and indiscriminate use of chemicals on food items.

Mr Heineken Lokpobiri, the Minister of State for Agriculture and Rural Development, on Friday in Abuja during the programme, said that the Federal Government had been fighting the issue of smuggling of agricultural commodities.

Lokpobiri said that many sudden health challenges were as a result of the consumption of smuggled rice, poultry products and poisonous fishes.

“You may not know the significance of what you have done today because one fundamental problem we have in this country today is smuggling.

“And as a ministry, the Federal Government attaches so much importance to this problem that a committee is headed personally by the vice president of the country and we have been confronting that problem.

“And one point that we have always laboured to make is this collaboration with the traders but no matter the efforts you make, smuggling will always continue but if the traders do not buy these smuggled products, it will be the beginning of the end of smuggling.

“Today, we have children of three, four, five years dying of kidney diseases.

“It is because of the smuggled food we eat not just the rice, they are smuggling poultry products, poisoned fish,’’ he said.

The minister suggested the creation of awareness in the states.

He assured that the Federal Government would continue to support Nigerian traders and farmers to fight smuggling and indiscriminate use of chemicals on food.

Mrs. Ruth Agbo, the Women Wing Leader of NANTS, said that women formed a greater percentage of farmers and traders across the country.

“If we don’t stop what we are campaigning about, it will affect us in one way or the other.

“We want to do it in line with government policies for import substitution, which says we have to eat what we produce and produce what we eat.

So, in line with that, we are saying we want to encourage our farmers to do more with the help and the support of government.

“And the traders to do more by not buying what is wrong because anybody can be a victim of what we eat,’’ she said.

Mr. Yusuf Moses, the Assistant Controller, Investigation of the Nigeria Customs Service, commended women traders for taking up the fight against smuggling.

“All along it has been Nigeria Customs fighting smuggling but today we are happy that the women have taken the battle up.

“We are happy now that at the background we have our sisters, mothers and wives that are not here to patronise imported goods.

“We don’t need those poisoned chicken and rice,’’ he said.

Mr Don Pedro, the Deputy Director of the Standards Organisation of Nigeria (SON), assured the traders that made in Nigeria goods were of quality.

The News Agency of Nigeria (NAN) report that no fewer than 1,000 women traders participated in the campaign. (NAN)

My purported US ban was disinformation, says Atiku