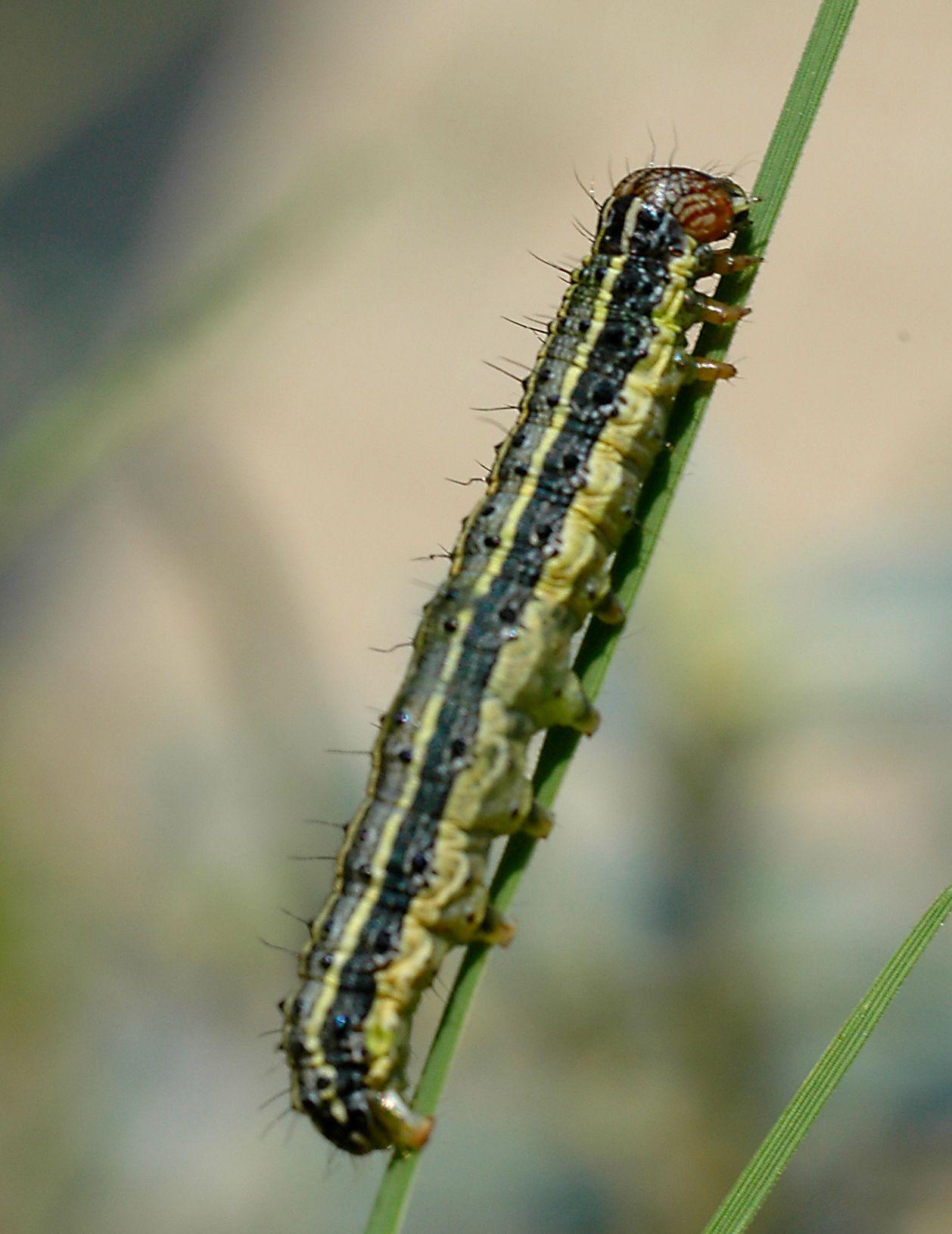 An Agricultural expert, Mr. Fidelis Ozor, on Thursday advised farmers to control the army worms also known as caterpillar in their farms, to have quality and bountiful harvest.

Ozor, the Director of Agricultural Services, Enugu State Ministry of Agriculture, gave the advice in an interview with the News Agency of Nigeria (NAN) in Enugu.

He noted that early control of such pests would prevent the destruction of crops, thus reducing economic waste.

According to him, the army worms destroy a large variety of crops within a space of time.

“The presence of army worms on the leaves of crops such as maize, groundnut and others drastically reduces farmers profit.

“It leads to reduction in quantity and quality of the harvested crops; and also reduces the availability of seedlings and their nutrients,” he said.

Ozor urged farmers to control the pests through natural means and the application of insecticide.

“To control these army worms, farmers should weed their farms on time and regularly; burn or bury crop residues after harvesting; plant clean seedlings without signs of attack, and planting on time.

“Farmers should not allow their crops to overstay in farms; they should use insecticides through spraying; farmers should collect and destroy the army worms, using hoe to plough the land to expose any pest that is left after harvesting.”

Ozor said that the pest derived their names, army worms, from the way they travel in large number.

“The army worms eat everything in their path; they are pests of grass, which eat corn, beets, beans, clover, flax, millet and other grains,” he said.

He advised farmers to always protect themselves while spraying insecticide on their corps, to avoid being affected by the chemicals.(NAN)