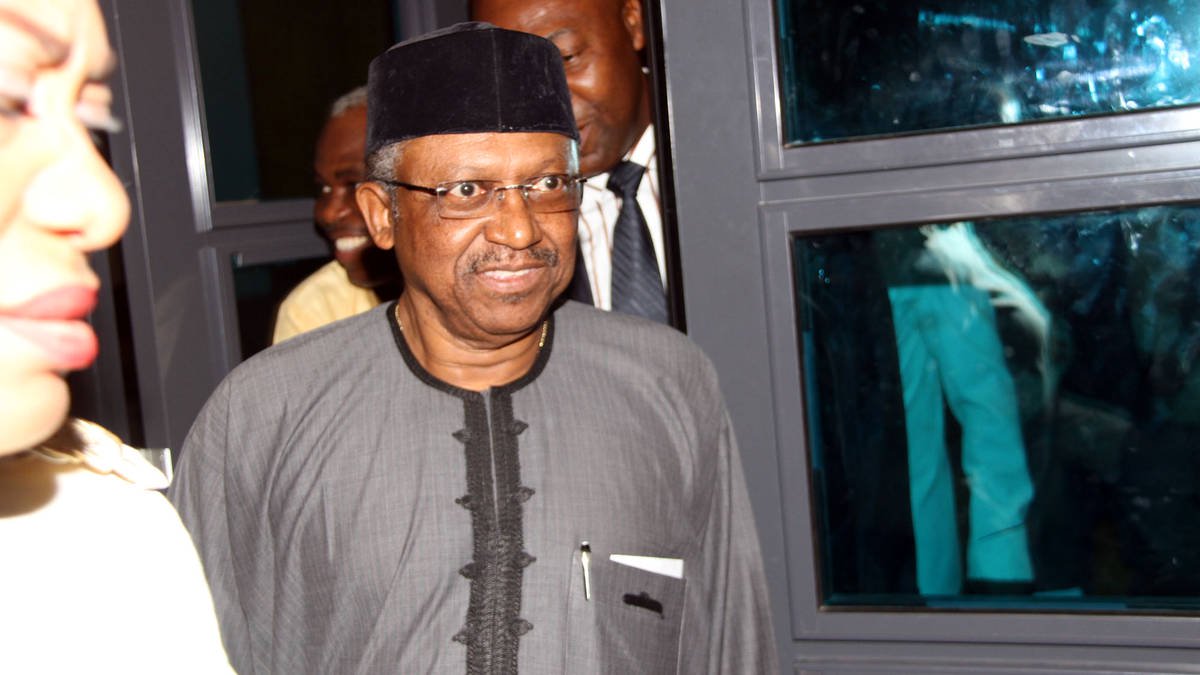 One of the ministerial nominees of President Muhammadu Buhari, Dr. Osagie Ehanire, from Edo State was, on Friday, absent when he was called for screening.

Ehanire was in the 43-man list submitted to the Senate by Buhari on Tuesday.

He was billed to appear before members of the upper legislative chamber today but Senate President, Ahmad Lawan, reported that Ehanire was absent.

The Senate commenced work on Friday morning being the third day of the exercise, with the screening of the immediate past Attorney General and Minister of Justice, Abubakar Malami.

The lawmakers have already screened 25 nominees so far with many of them being asked to take a bow.

However, the Senate has adjourned temporarily to reconvened by 4pm for continuation.