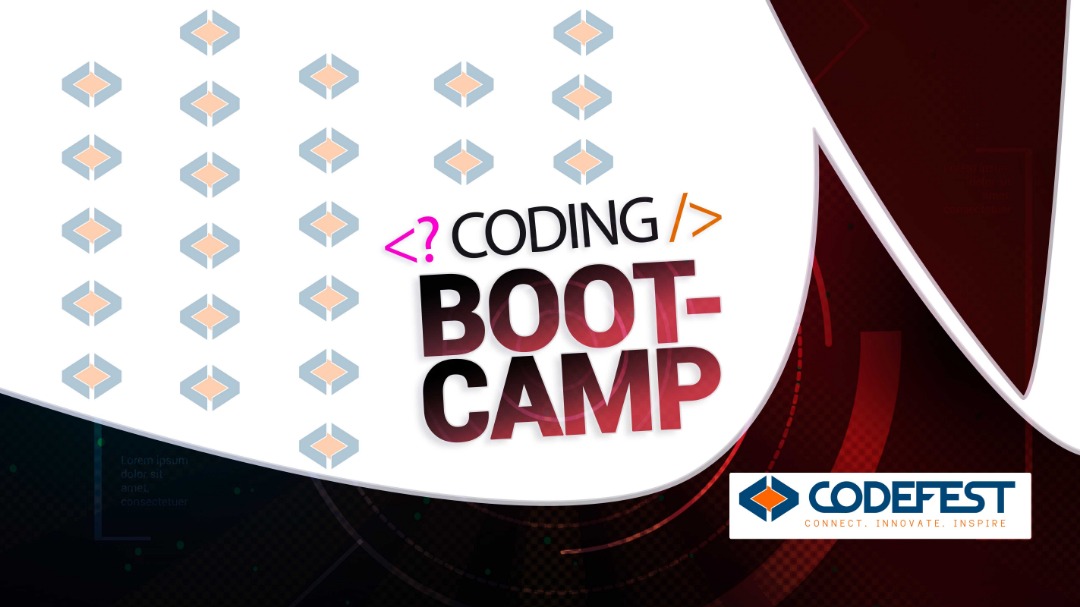 Codefest International has commenced the training of children on Coding, Science, Technology, Engineering and Mathematics (STEM) to meet the global technological needs.

Mr. Moss Uromtah, Founder, Codefest International, said on Wednesday in Lagos that the training was in line with the planned training of 1 million youths on coding by 2020; and 10 schools with 30 children already benefiting.

Uromtah said that technology had taken over all aspects of life and children should not be left out and Codefest was the channel to achieve this.

The News Agency of Nigeria (NAN) reports that the objective of Codefest is to empower software developers, innovators, institutions and digital transformation.

According to him, what we are doing is practical, we have taken a ‘Do It Yourself’ (DIY) approach and others who are not in the camp or schools not patronising this, will be left behind.

“The future is at stake here. Coding has become the fourth literacy, which is Reading, Writing, Arithmetic and Digital.

“Our boot camps are short cut to western STEM curriculum, which gives every kid an equal opportunity to develop with the environment and facilitators engaged.

“This has opened a lot of challenges for us too, seeing that over 95 per cent of kids in the country cannot compete with their foreign counterparts.

“So, we are about now helping schools to set up innovation and tinkering labs where these skills of 21st century are taught.

“Such as coding, robotics, virtual reality, among others, so as to meet up with the global trend of technologically- improved economy,’’ he said.

Uromtah said: ’’Codefest is what our kids need now both in schools and in other academic organisations because experts in coding and game development are about to emerge.’’

On impact of coding on children, Mrs. Akudo Anyanwu, advised parents to always seize opportunities of this nature because traditional classrooms could not give the kids what CODEFEST is presently dispensing in these kids.

She thanked the board for creating an opportunity and avenue for kids to equip themselves for the future.