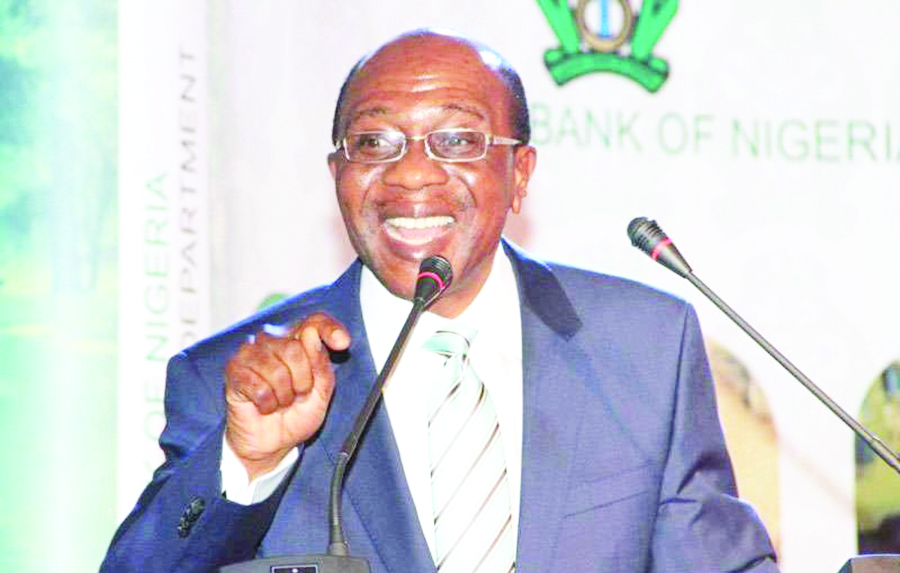 Governor of the Central Bank of Nigeria (CBN), Mr. Godwin Emefiele may have withdrawn from the 2023 presidential bid, a credible source said.

Mr. Emefiele’s final withdrawal came weeks after speculations were rife that he would contest for the seat during the upcoming general elections.

“CBN Governor has withdrawn from the presidential race and has communicated his intention to continue as CBN Governor,” the source said.

Mr. Emefiele had met President Buhari, on Thursday, where he might have informed him of his final decision.

Ekiti ‘22: Famuyibo, Accord Party candidate in accord with state…

Though he declined comment after the meeting, Mr. Emefiele had told State House correspondents to expect an announcement any moment.

“There is no news now, but there will be news.