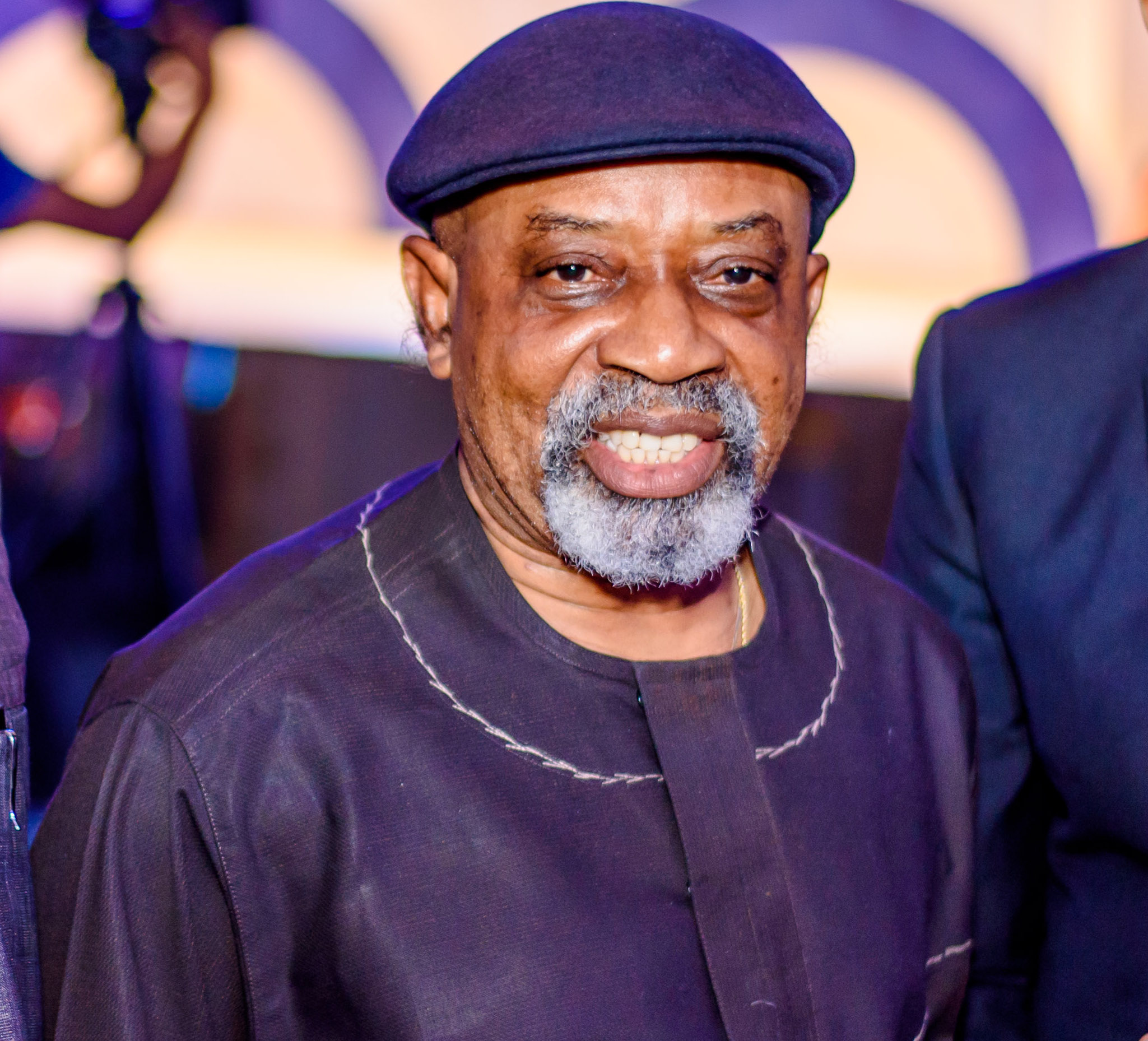 Minister of Labour and Employment, Dr. Chris Ngige, has withdrawn from the 2023 presidential race.

The Minister announced his withdrawal from the contest to secure the presidential ticket of the All Progressives Congress (APC) in a statement, in Abuja, on Friday.

Ngige was one of the presidential hopefuls of the APC.

Announcing his resignation in a statement he personally signed, the minister said: “Today, 13th May 2022, I had an audience with the president, Muhammadu Buhari, as a follow up to the one I earlier had with him on 11th May 2022.

“Having also consulted widely with my family, constituents, supporters and well-wishers, it is my pleasure to announce the withdrawal of my interest and earlier decision to contest the office of the president in the 2023 general election.

“As a result of this, I will NOT be participating in any of the internal party processes of the said election, starting with the primary.”

Ngige said he chose to pull out of the race to assist the president and the federal government to “weather the difficult last lap” of the administration.

The minister also cited family reasons as part of the motivation to no longer pursue his ambition.

Ngige added that he has communicated his decision to the president and Boss Mustapha, the secretary to the government of the federation (SGF).

He said although he has received the expression of interest/nomination forms from his supporters, they are yet to be filled and submitted.