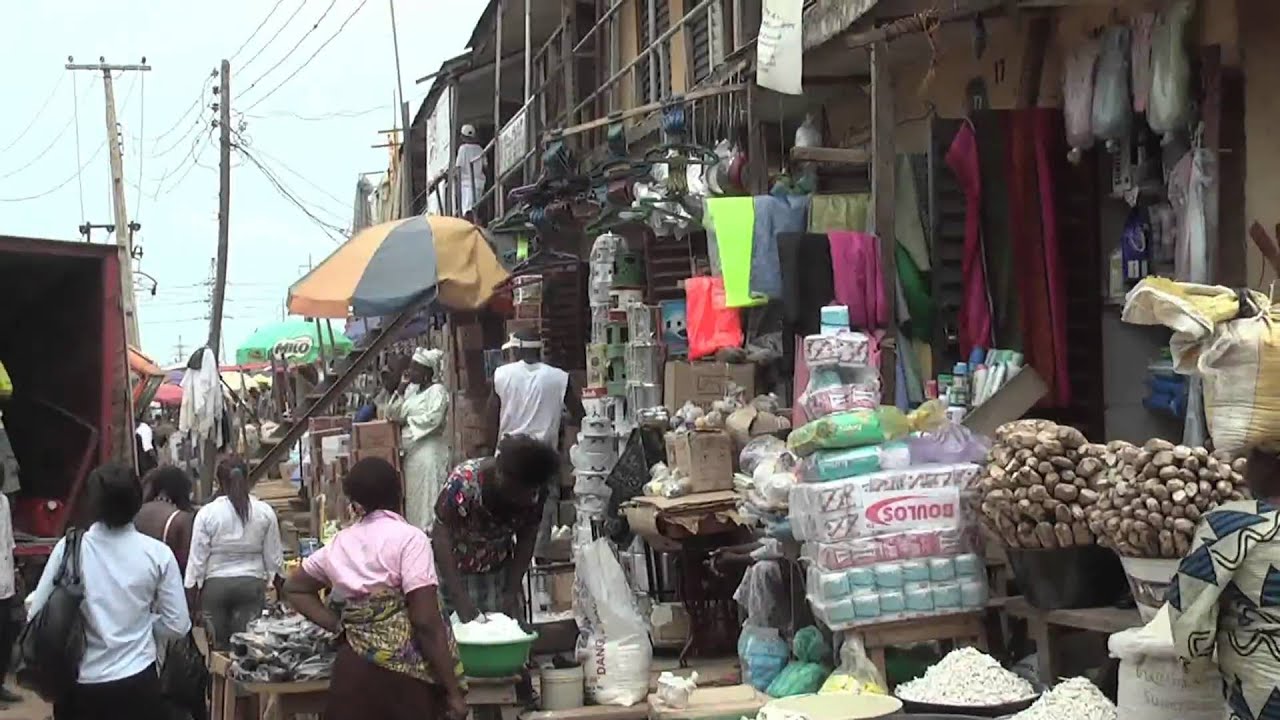 Some Lagos markets witnessed business boom on Friday, eve of  the 2019 general elections, as many  traders said they recorded high patronage.

The News Agency of Nigeria (NAN) reports the customers were seen at the Ikotun Market in Alimosho Local Government Area (LGA), trooping into the market to shop for their families ahead of  the restriction  of movement that would be enforced on election day.

A dealer in tomatoes, Mr Isa Jubril, expressed joy over the volume of business he was able to record during the the period, saying that as at 12 noon, he had sold more than two baskets of tomatoes.

The tomatoes dealer said that the large number of customers trooping to his stand forced him to reduce the quantity for each,  to satisfy more customers.

Jubril described  the postponement  of the Presidential and National Assembly election as a “blessing in disguise” considering  that the patronage he enjoyed last week was also high.

Another dealer in frozen foods, Mrs Moriamo Yusuf , said  she was very happy with the patronage she got from customers.

Yusuf said that she had sold eight cartoons of frozen foods as at 12.30 p.m, adding that it was a rare opportunity for huge volume  patronage, which she likened  to the festive period.

She said there was no arbitrary increase in price of her commodity inspite of  the patronage, saying she did not take advantage of customers.

When NAN correspondent visited the Isolo Market in Oshodi/Isolo LGA, the business situation was the same as in Ikotun.

A butcher, Mr Haruna Gidado, told NAN that he had sold out by 1 p.m, just a few hours away from the election day.

Gidado said that he increased the price  of the  meat slightly in view of the volume of business  he transacted with his customers.

He attributed the high patronage to the holiday declared by the Federal Government, to enable civil servants to travel to their home state to vote for candidates of  their choice in the Saturday’s elections.

Mr Chibuzor Okafor, a dealer in food stuff, similarly said  he had been very busy all day since he opened shop, due to the human traffic in the market.

Okafor, however, said he resisted the temptation to increase prices of items due to the high patronage witnessed in the market.(NAN)

Security beefed up at INEC offices ahead of election