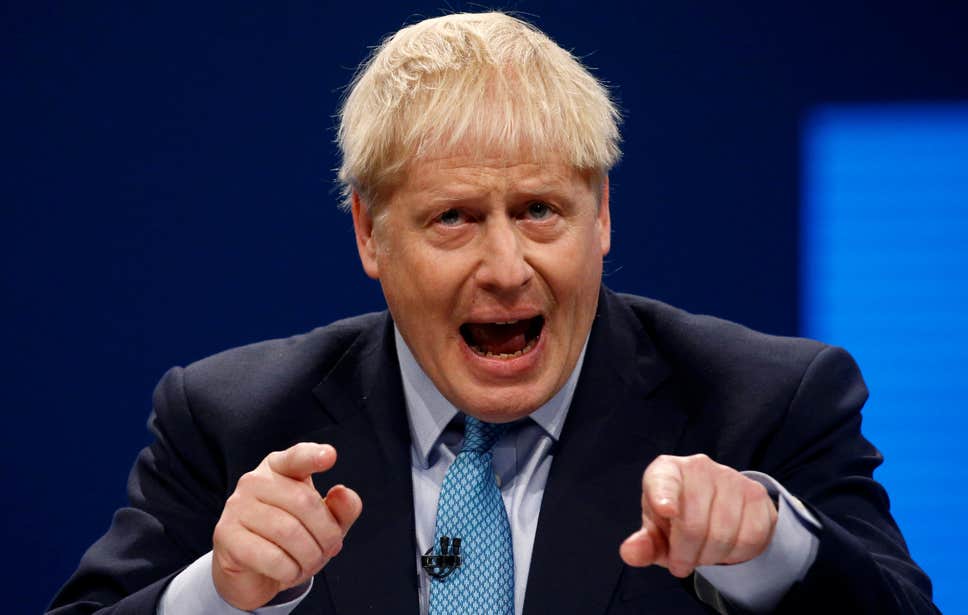 A senior scientist defended the British government’s policies for fighting the spread of coronavirus amid growing criticism on Friday of Prime Minister Boris Johnson’s refusal to close schools and cancel large events.

Johnson announced new measures on Thursday designed to move Britain from “containing” to “delaying” the spread of Covid-19.

The measures encourage social distancing and require people with symptoms of the virus to self-isolate, without any testing unless they develop severe complications requiring hospital treatment.

Former health secretary Jeremy Hunt said the decision was “surprising” not to follow other nations in closing schools, cancelling all large events and imposing severe restrictions at borders.

“I think it is surprising and concerning that we’re not doing any of it at all when we have just four weeks before we get to the stage that Italy is at,” Hunt told broadcaster Channel 4.

“You would have thought that every single thing we do in that four weeks would be designed to slow the spread of people catching the virus,” Hunt aaded., adding the Britain was in a “national emergency.”

Vallance said the government wants to build a “herd immunity” to the virus in Britain but protect the most vulnerable people.

Britain has confirmed about 600 Covid-19 infections through testing, but Vallance on Thursday estimated the total infected with the virus at between 5,000 and 10,000. (NAN)

Soldiers on ground as el-Rufai visits Sanusi in Awe