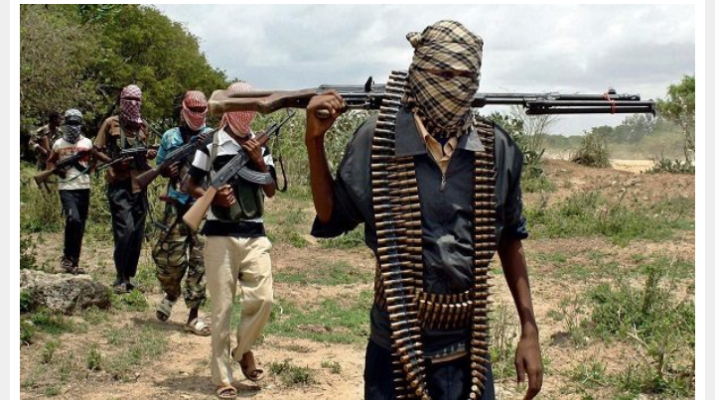 Armed bandits have reportedly abducted about 20 people in an attack on a community in Shiroro Local Government Area of Niger State.

This came moments after terror was unleashed on Kagara, the headquarters of Rafi Local Government Area of the state.

It was gathered that the bandits invaded Adagbi village in Galkogo district in Shiroro at about 8:00a.m, on Thursday.

Though no death casualties have been confirmed, sources told The Nation 20 persons have been abducted in the village.

It was gathered the bandits stormed the village on motorcycles, shooting into the air.

Though the villagers fled, it was learnt many of them, mostly women were abducted.