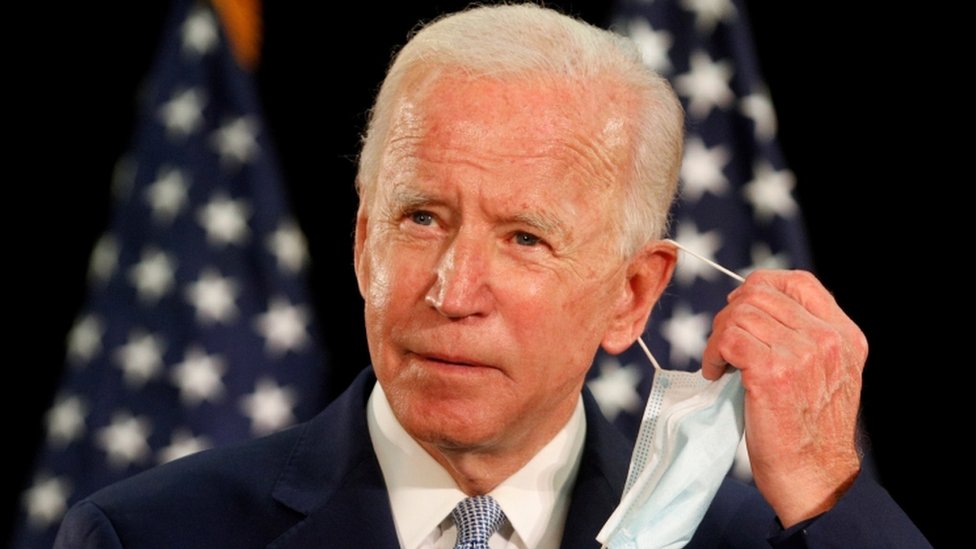 Joe Biden has had his first look as president-elect at the President’s Daily Brief, a top secret summary of US intelligence and world events.

The president-elect has already had eyes on different iterations of the so-called PDB, which is tailored to the way each president likes to absorb information.

From now until Inauguration Day, Biden and Vice President-elect Kamala Harris will be reading the PDB crafted for Trump, who had delayed giving Biden and Harris access to it as he contests the outcome of the election.

Before Trump authorized Biden to get the PDB as president-elect, Biden was given some intelligence background briefings as a candidate. But they were more general and did not include the nation’s top secrets.

“Michelle called it “The Death, Destruction, and Horrible Things Book,” Obama wrote in his recently released book, ”A Promised Land.”

“On a given day, I might read about terrorist cells in Somalia or unrest in Iraq or the fact that the Chinese or Russians were developing new weapons systems,” Obama wrote. “Nearly always, there was mention of potential terrorist plots, no matter how vague, thinly sourced, or unactionable — a form of due diligence on the part of the intelligence community, meant to avoid the kind of second-guessing that had transpired after 9/11.”

When Biden walks into the Oval Office, he’ll be inheriting nuclear threats from North Korea and Iran, changing political dynamics in the Middle East, the winding down of America’s presence in Afghanistan and rising competition from China. (Arise News)

FRANK TALK: The politics of insecurity