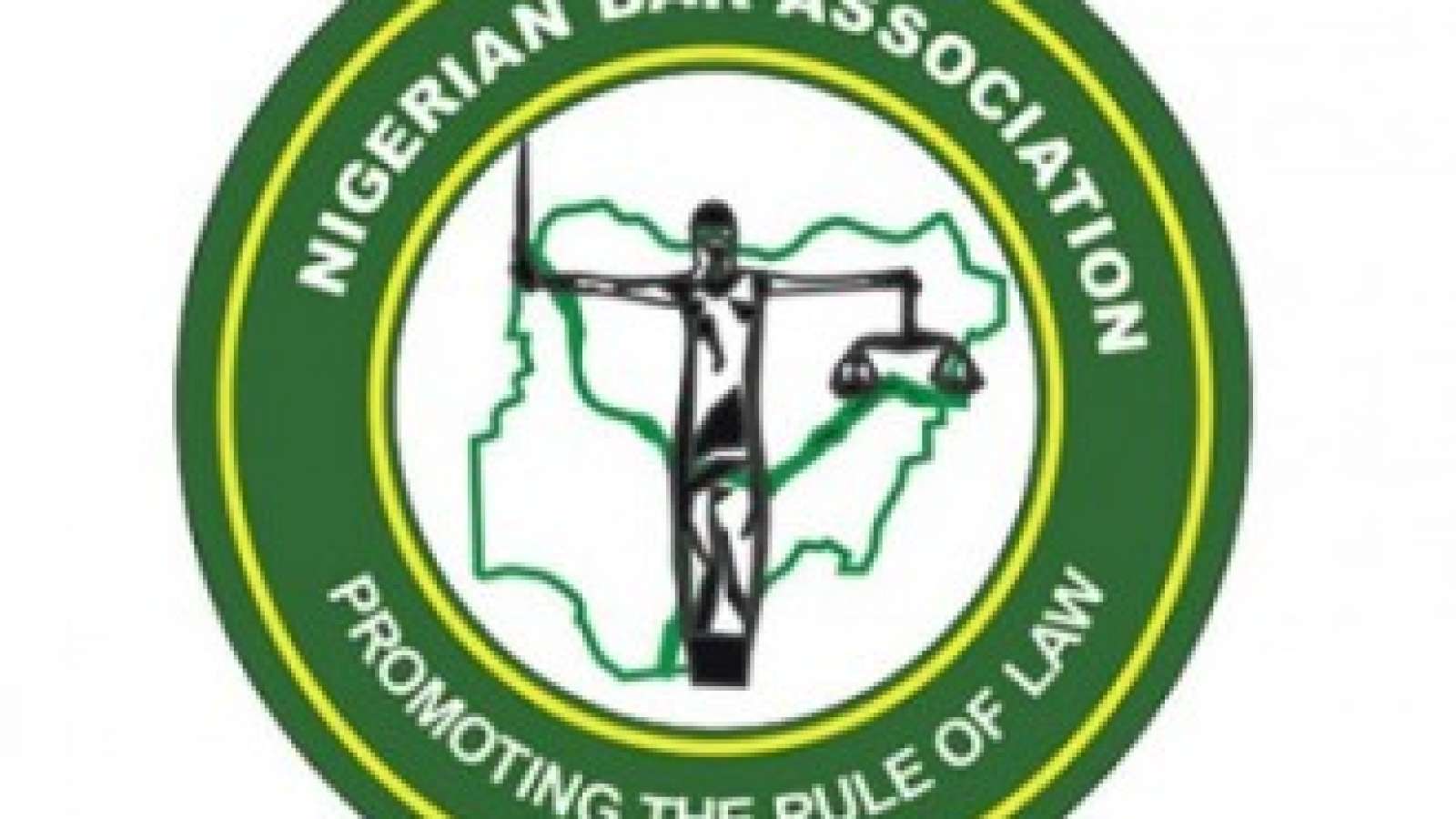 The Nigeria Bar Association (NBA), Ado Ekiti chapter, has described as a grave error, the imposition of fines on Chief Afe Babalola (SAN) and Wole Olanipekun (SAN), for seeking the review of the judgment that disqualified the All Progressives Congress Deputy Governorship candidate, Mr. Degi Biobarakuma-Eremionye from Bayelsa State Governorship election.

The NBA’s branch Chairman, Barr. Olakanmi Falade, said the two eminent legal icons, had not committed any infraction or professional misconduct to warrant such a stringent punitive action from the apex court.

Babalola and Olanipekun, who stood for the disqualified APC Governor -elect in Bayelsa, Mr. David Lyon and Degi respectively, were slammed with N60 million fine for coming to seek review on a matter that had become  functus officio and finality, having been adjudicated upon by the highest court.

In a statement in Ado-Ekiti on Tuesday, Falade, said the affected  lawyers have contributed more than anyone to the growth of legal profession and should not have been treated with scorn and disdain by the supreme court’s justices.

He said: ” as much as the judiciary should be free, the bar too must not be gagged with unwarranted fines. Without an independent bar, there is no independent judiciary  and how do we enrich our jurisprudence if lawyers are not free to challenge court decisions, which they perceived to be obviously wrong in contents, laws and facts.

“It salutes the courage of Chiefs Afe Babalola and Wole Olanipekun, who have done more than any living lawyers in Nigeria to enrich our jurisprudence by seeking review of that judgment.
“They have been vindicated by the refusal of the Supreme Court to award any cost in the latter case of Imo state. It was a grave error on the part of the Supreme Court and sooner, it realized this gap  and reversed itself.”

The NBA boss added: “The way courts are awarding costs against lawyers just because they question their reasoning is a great harm to the ever-moving wheel of justice, it represents act of  intimidation”.

The NBA boss said if the judiciary will deliver justice as expected internationally, then National Judicial Council (NJC) should as a matter of urgency advocate for the independence of the judiciary.

“I was shocked when the Supreme Court of Nigeria delivered its judgment in the appeal filed by Mr. Hope Uzodinma in respect of the Imo State Governorship election and not long thereafter similar judgment was delivered in respect of Bayelsa state wherein a candidate who was to be sworn in the following day had his election nullified.

“In all these, I saw the Supreme Court assuming the role of INEC and awarding votes to a candidate, in 388 polling units as if he won all the votes there.
“Lawyers believed these decisions were wrong in law and facts and approached the court for the judgments to be set aside. I remember  Afe Babalola and Wole Olanipekun, both Senior Advocates of Nigeria addressing the court for over 4 hours and within 30 minutes, a ruling was delivered the same day dismissing salient points of law and asking the counsel to pay N10 million naira each to each of the respondents.”

Falade  asked further: “the question to ask is, did the opposing counsel ask for costs? The answer is No. Did the Justices of the Supreme Court really go through and carefully considered all the briefs that were filed and oral argument submitted by the counsel to have delivered a ruling within 30 minutes?
“Why was the court acting as a father Christmas, awarding costs on its own without being asked by the opposing parties?”, the NBA boss queried.