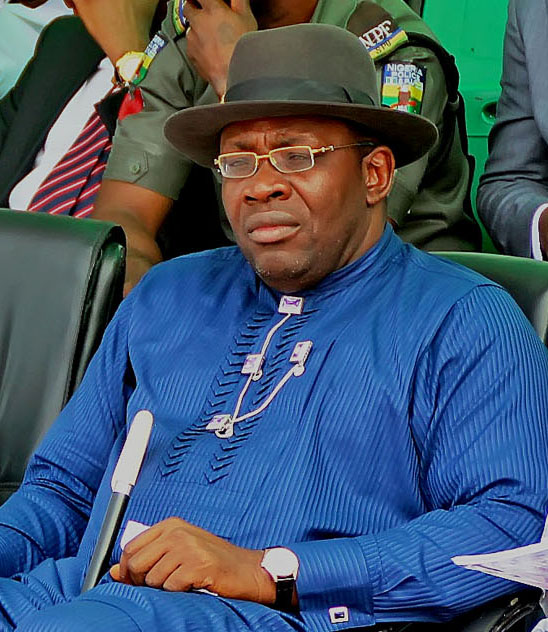 The annual event will be preceded by two days of solemn assembly in the state.

Briefing newsmen at the Information House, Yenagoa, the state capital, Commissioner for Information and Orientation, Mr. Daniel Iworiso-Markson, said the Thanksgiving Day was an important day set aside by the state government to render praises to God as the foundation of the administration.

He stressed that the importance attached to the event was why November 2 was backed by law as Thanksgiving Day in the state.

Iworiso-Markson, who is also the Chairman of the Planning Committee, attributed the successes of the Dickson-led Restoration Government to the grace of God which, he said, had also contributed to peace and stability in Bayelsa State.

The event which holds at the 15,000 capacity Ecumenical Centre in Igbogene, the commissioner further said, was non-partisan and non-political as he called on the people in the state to attend.

Secretary of the Planning Committee,  Pastor David Yalla, said that the Archbishop of York, United Kingdom,  Dr. John Sentamu, Bishop Wale Oke and other eminent men of God will minister at the event.