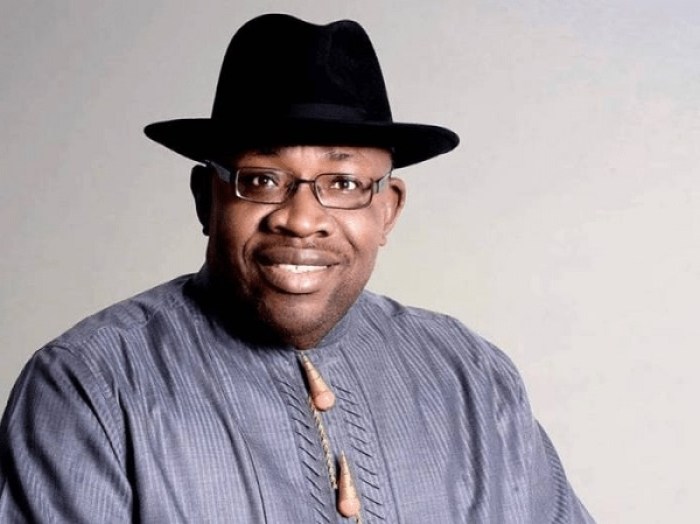 The Bayelsa State Government has announced N14.2 billion as its total inflow from the Federation Accounts Allocation Committee (FAAC) for the month of September, 2019.

The Special Adviser to the governor on Treasury, Accounts and Revenue, Mr Timipre Seipulo stated this while presenting the revenues and expenditure profile of the state, in Yenagoa, on Tuesday.

According to the Special Adviser, the net amount after FAAC deductions came up to N12.8 billion and total receipts from other sources, including internally generated revenue for the month of August was N1.2 billion.

Mr. Seipulo explained that the total other receipts of N1.2 billion in addition to the net amount of N12.8 billion brought total receipts for the month of September to N14.5 billion.

On total outflows, Mr. Seipulo said the amount stood at N7.2  billion, noting that the amount include, bank loans and contractual guarantees of N2.3 billion.

Other items are, civil servants’ salaries for September, N3.2 billion while that of political appointees was N436 million leaving a balance of N7.3 billion before capital and recurrent payments.

He said the balance brought forward from the month of August was N401.3 million leaving the state government with a deficit balance of N1.540 billion.

In his remarks, Commissioner for Information and Orientation, Mr. Daniel Iworiso-Markson identified the monthly transparency briefing as one of the worthy legacies that would be bequeathed to the incoming government.

On the forthcoming November 16 governorship election in the state, Mr. Iworiso-Markson said the future of the state depended largely on Bayelsans voting the PDP standard-bearer, Senator Douye Diri, to sustain the development agenda of the restoration government.