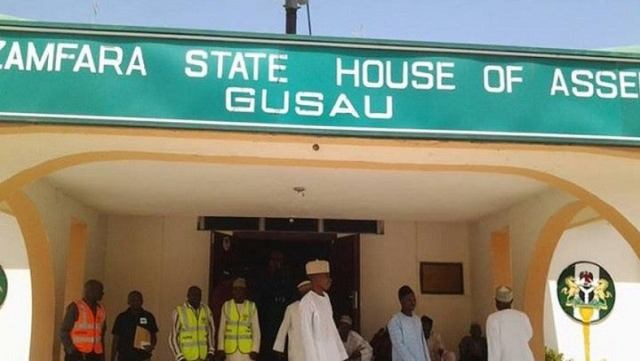 Zamfara State House of Assembly has set up a seven man committee to investigate the award of N2 billion contract by the immediate past administration in the state for a new Government House.

The Speaker of the House, Alhaji Nasiru Magarya announced this after deliberations during plenary in Gusau on Wednesday.

Moving the motion, Dosara said based on available records, the immediate past administration awarded contract for the construction of new government house at the sum of over N2 billion.

The lawmaker said that there was need for the house to investigate the matter.

In their separate contributions, Deputy Speaker of the House, Alhaji Musa Bawa and Kabiru Magaji (PDP-Bungudu 2,) urged the House to set up a committee to investigate the matter.

The Speaker said that the committee has been given one month to investigate the matter and report back to the House.

Speaker of the HouseZamfara State House of Assembly
Share

Insecurity: Senate moves to establish Commission against illegal use of guns