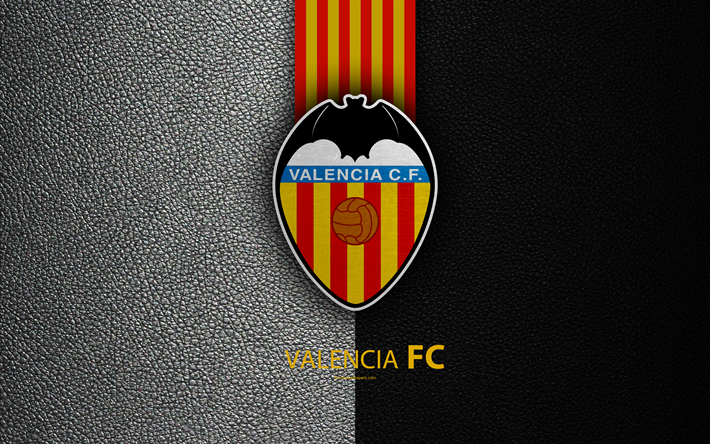 Valencia reached the Copa del Rey semi-finals after Rodrigo Moreno scored twice in stoppage time for a hat-trick to help them beat Getafe 3-1 on Tuesday.

They secured a 3-2 aggregate win with the victory, after losing last week’s first leg 1-0.

There had seemed little hope of progression for the home side when Jorge Molina put Getafe 1-0 up inside a minute.

But Rodrigo’s second-half treble turned the game on its head and sent them into the last four.

Molina, who got the winner in the first game, caught goalkeeper Jaume Domenech out of position at his near post for the opener.

However, Valencia showed the kind of spirit their La Liga season has been sorely lacking to fight back and progress.

The hosts thought they had equalised just after the break, but the Video Assistant Referee (VAR) showed that Carlos Soler was in an offside position before teeing up Santi Mina.

And it then looked like it was going to be a frustrating night at the Mestalla.

However, Rodrigo equalised on the hour for Marcelino Garcia’s side.

And when Djene Dakonam was sent off for the second time in as many games for a second booking in the 74th minute, the pendulum swung in Valencia’s favour.

At this point, the game has already grown scrappy with 12 yellow cards handed out.

Substitute Hugo Duro missed a glorious chance to seal the tie for Getafe against the run of play, before Rodrigo fired his second two minutes into added time.

He then scored the third to seal a famous victory and a place in the semi-finals.

Tempers flared at the final whistle as players and coaches from both sides squared up.

In Wednesday’s quarter-final second legs, Real Beria host Espanyol after a 1-1 draw in the first leg.

FC Barcelona will look to overturn a 2-0 deficit against Sevilla at the Nou Camp, before Real Madrid visit Girona with a 4-2 lead on Thursday.(NAN)