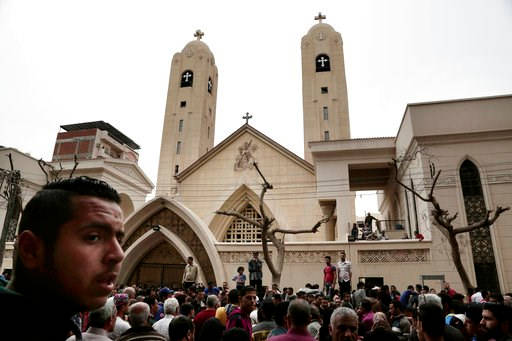 No fewer than 34 churches have been shut in Angola following an operation dubbed Operação Resgate (rescue operation), police confirmed.

The national police director for communication, Mr. Orlando Bernardo, said 19 churches were shut in Cabinda Province, 11 in Luanda and four in Malanje province for operating illegally.

The government said recently that more than 50 per cent of churches operating in Angola were foreign, mainly from the DR Congo, Brazil, Nigeria and Senegal, adding that at least 1,116 of them operated illegally.

The police rescue operation started on November 6 and will run until the end of the year.

The operation aims at restoring the state authority by instituting order in worship, on the roads, fighting unregulated hawking and illegal migrations, among others.

During the operation’s first week, at least 509 people were arrested for several crimes. Three foreign nationals, two from DRC and one from the Republic of Congo, were among those detained.

According to SEM, 16 people were repatriated from Luvo, six from Nóqui and four from Kimbumba border point.

Zaire Province is located some 481km north of the capital Luanda.

The cross-border Luvo market hosts about 1,000 business people from Angola, DRC, the Republic of Congo and Namibia.

The market also receives customers from the four countries. (NAN)