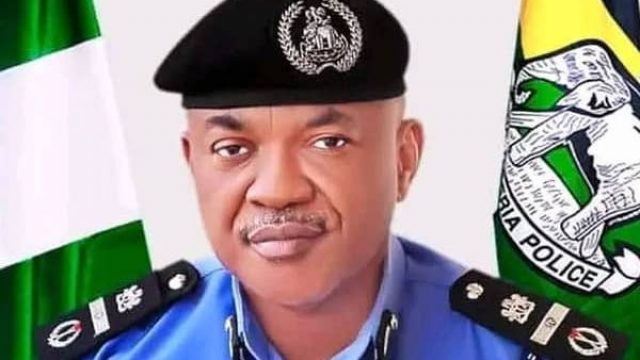 This online news platform understands that the Benue – born police officer, AIG Don Awunah died, on Monday morning, after a brief illness at a private medical hospital in Abuja, where he was receiving treatment.

Force Public Relations Officer, CSP Olumiyiwa Adejobi, who confirmed AIG Awunah’s death, said he died on Monday morning. His burial arrangements, according to a source, will be announced in due course.

Unknown gunmen give soldiers 48-hrs to withdraw from S’ East

Why we destroyed 400 carts, by LAWMA

The deceased was in charge of Zone 16, Yenogoa in Bayelsa State. Awunah was formerly a Force Public Relations Officer (FPRO).

Unknown gunmen give soldiers 48-hrs to withdraw from S’ East

Why we destroyed 400 carts, by LAWMA

Sanwo-Olu’s govt. is worst Lagos Has Had – Comedian, Mr. Macaroni