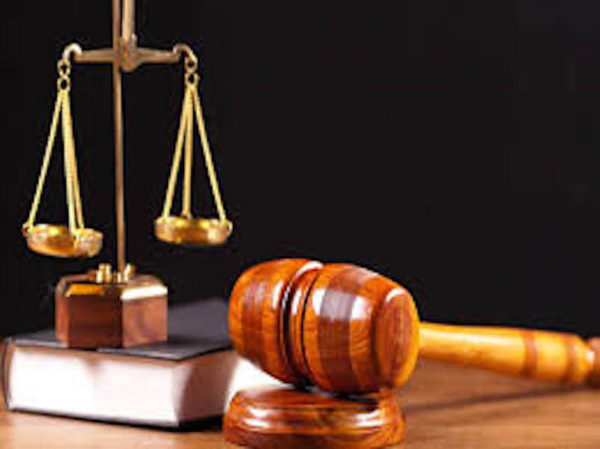 They appeared in the court on a charge of disobedience to order promulgated by the Niger state government and contrary to Section 34 of the state road traffic regulation 2015.

The prosecutor, ASP. Daniel Ikwoche, told the court that a team of police men apprehended the defendants on April 8 in Minna.

Ikwoche said the defendants were arrested while operating commercial motorcycles beyond 10.00 p.m, in violation of the government order and without license from the Vehicle Inspection Office.

He said when questioned, the defendants could not give a satisfactory account of their action.
When the charge was read to them, they all pleaded not guilty.

The prosecutor, thereafter, prayed the court for adjournment, adding that investigation into the matter was ongoing.

In her ruling, Magistrate Hauwa Yusuf granted the defendant bail in the sum of N20, 000 each and a surety each in like sum.

Yusuf adjourned the matter until April 29 for further mention. (NAN)