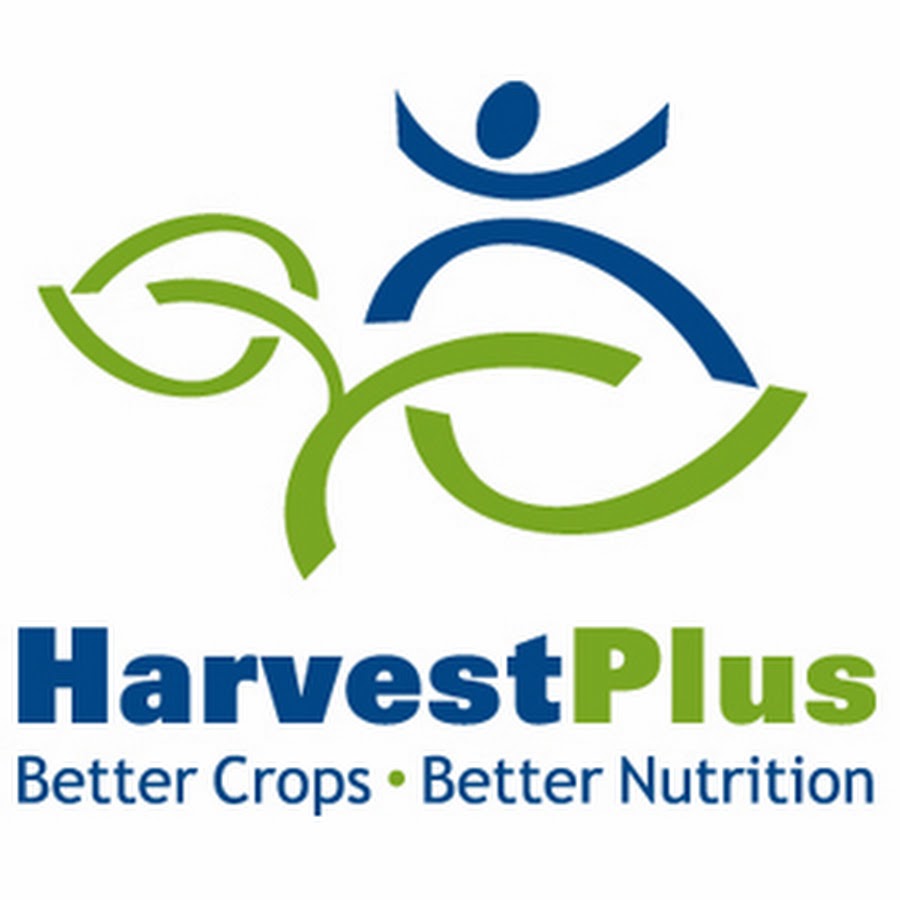 Liona made this known on Tuesday in an interview with News Agency of Nigeria (NAN) in Abuja.

He said that some of the improved seedlings were fortified with Vitamin A cassava, Vitamin A maize and orange flesh potatoes.

According to him, the fortified seedlings will help develop the human body cells and the brain will grow to full capacity.

“Some of these crops have gone into school feeding programmes in Nigeria,” he said.

Liona said the organisation had worked with over 140 partners to multiply the new improved crops and make the seeds available to all farmers.

READ ALSO: All set for confirmation of ministerial nominees

“Today in Nigeria, we have over 15 seeds companies producing vitamin A maize and as I speak with you, I doubt if there are any seeds left in their storage.

“Because the demand is much, people are beginning to go for it, it was in the past that people do not value yellow maize thinking it was for animals,” he said.

He said that the organisation was working with over 200 scientists to make a stable crop such as cassava to be fortified with other micro nutrients.

“We now have vitamin A cassava which is not just for energy but with vitamin A for eye and vitamin A and zinc maize.

“We are working toward introducing zinc and iron into some of our products, we are researching on how we can combine the two.

“We should be releasing two varieties of high iron to our farmers in Nigeria, we have released two in Niger Republic like the orange sweet potatoes that has gone everywhere.”

He said the essence was to put the power of nutrition in the hand of farmers so that you do not need to start going for supplements.

Liona promised to ensure that the foods were naturally more nutritious, adding, “we are working very closely with the federal ministry of agriculture in collaboration with over 140 partners in Nigeria.”

According to him, very soon, the first phase of vitamin A banana and plantain will be out and there are still other crops that will come out in the near future.

He commended the federal ministry of agriculture for providing support both technically and financially toward scaling up of fortified crops and food in the country.

He urged the Federal Government to scale up its support for the programme, adding “there are over 200 million people to be reached”.

NAN reports that HarvestPlus facilitates the global effort to end hidden hunger caused by a lack of essential vitamins and minerals in the diet.

HarvestPlus used bio fortification to conventionally breed staple food crops that are rich in essential vitamins and minerals that can be grown by rural communities. (NAN).