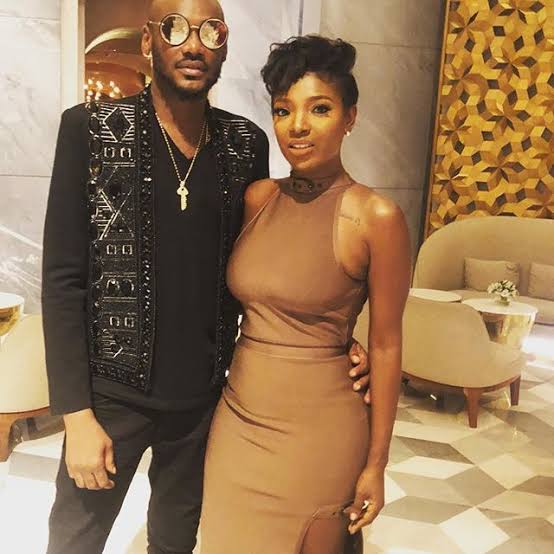 The drama between actress Annie Idibia,  her musician husband, Tuface Idibia, and his family seems to have come to a head as Annie has removed ‘Idibia’ from her name on  Instagram.

The mother-of-two used to go by “Annie Macaulay Idibia” on Instagram but she has now edited her bio to read “Annie Macaulay”, reverting to her maiden name.

“Inno is dying slowly” Tuface Idibia’s brother, Charles, hits back at Annie Idibia then accuses her mother of being involved in “Juju”

This comes after she accused her husband of sleeping under the same roof with one of his other children’s mothers,  Pero Adeniyi, and claimed his family never loved her.