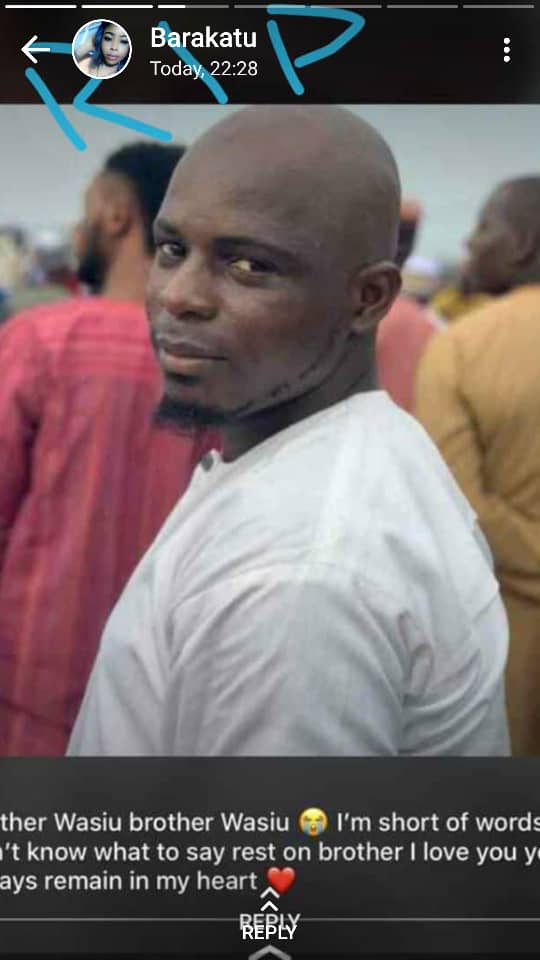 Two people were reportedly killed in a rival cult war, on Monday, at PPL Bus Stop, along the Lagos-Badagry Expressway, close to the Lagos State University, the Ojo Campus.

It was gathered that the victims, identified as Wasiu and Ugo, were shot dead at about 6:15p.m, by a rival cult group.

According to an eyewitness, who preferred not to be named, for fear of being attacked, he said he community has been under the siege of cult war in recent times. 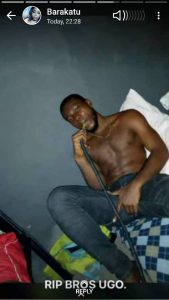 He added that the assailants came with a motorcycle, shot the two victims dead and escaped immediately.

Confirming the report, the Divisional Police Officer (DPO), Okokomaiko Police Station, Mr. Mike Adeosun, told our reporter in a phone call, that he received the information on Monday but it was the Ojo Division that was handling the matter.