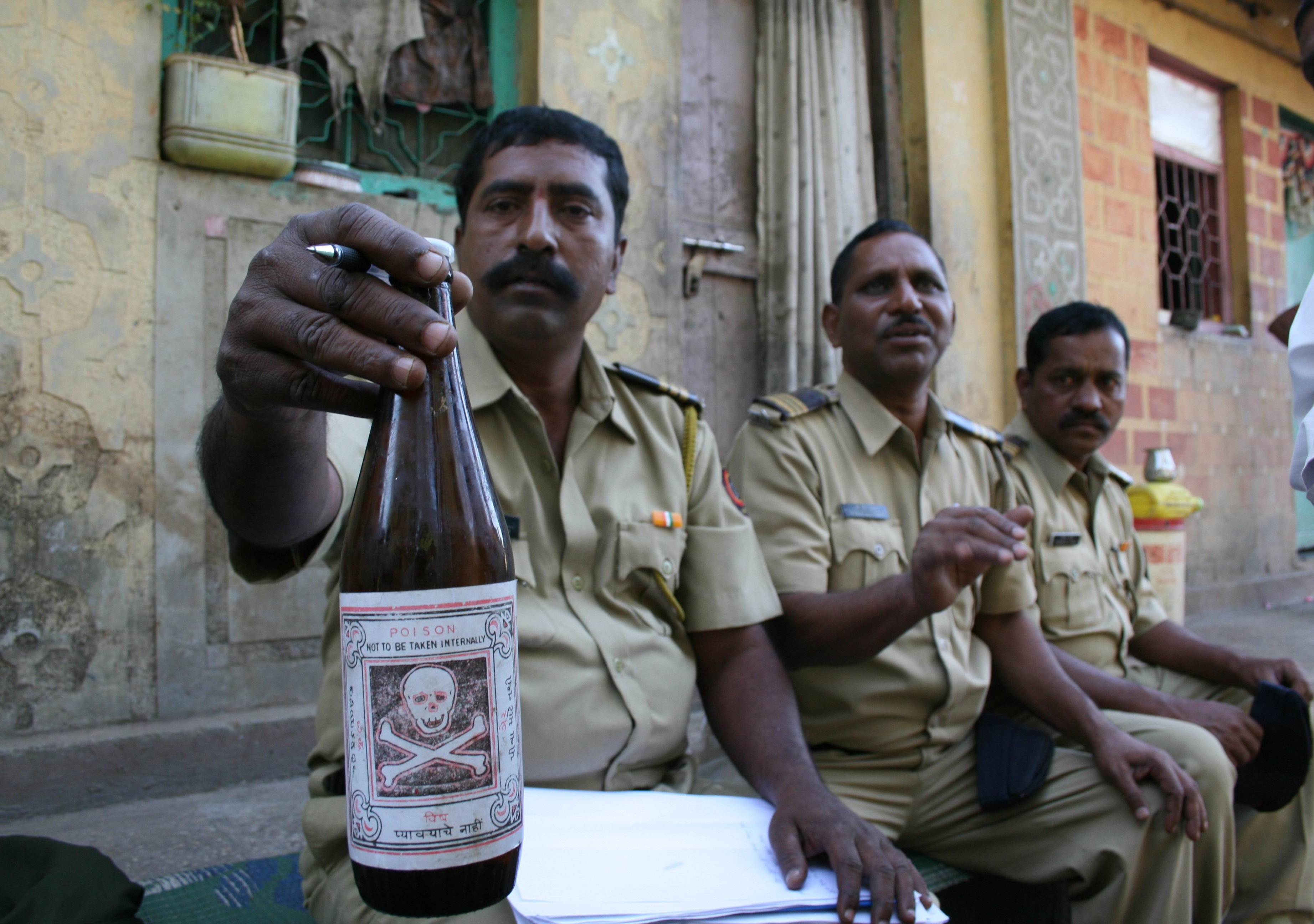 No fewer than 17 tea plantation workers have reportedly died after drinking contaminated moonshine in India’s North-eastern State of Assam, officials said on Friday.

The victims had consumed the liquor at the plantation in the state’s Golaghat district, Regional Police Chief, Pushpraj Singh, said.

Police said that four among 18 others taken to hospital were in a “serious condition’’ and that the death toll could rise.

The illegal liquor trade thrives in India because it is much cheaper than commercially-produced alcohol.

Authorities were carrying out raids at various locations in the area to determine where the tainted liquor was produced and how it was distributed.

Many deaths are reported from the consumption of moonshine in India.

Less than two weeks ago, more than 100 people died in the northern Indian state of Uttar Pradesh after drinking tainted liquor. (NAN)