Woman under fire for attempting to cancel Chimamanda over new award 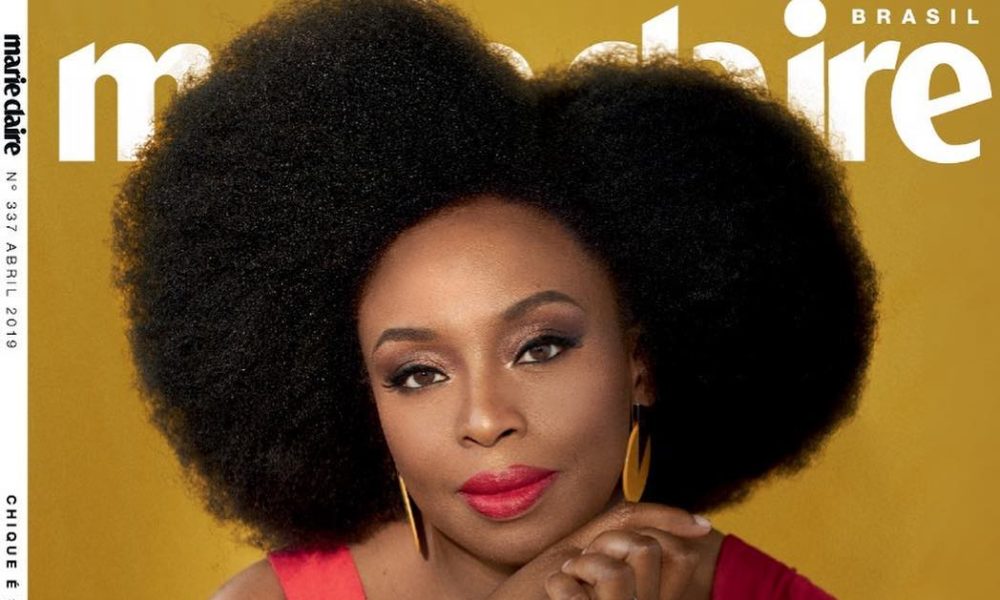 Akwaeke Emezi, a Nigerian novelist has come under fire for attempting to denigrate award-winning author, Chimamanda Ngozi-Adichie over her latest award by Houston Wright Foundation.

Emezi, in a Twitter post, said the Half of Yellow Sun author does not deserve the award given to her by the Foundation because she is homophobic.

She said rather than give the award to Ngozi-Adichie, it should have, however, gone to a transgenger person such as herself.

“The literary world truly does not care about trans people and makes it a point to let us know.

“Imagine what the industry is like for Black trans people who cannot even expect support from Black literary spaces.

To platform and award someone as blatantly transphobic as this woman after her actions this year is deliberate.

“As I said in November last year—“I know nothing will happen to her because this world and the publishing industry value her more than the lives or wellbeing of trans people, which is something she knows as well,” she said.

Nigerians are, however, dragging Emezi on social media for being fake after identifying as Ogbanje, meaning unstable spirit in Igbo.

According to them, she faked her sexuality in order to gain sympathy from the literary world.

“Akwaeke wants to cancel and de-platform Chimamanda. Now, others have picked offence and are dragging her for identifying as an ogbanje,” social media influencer, Dipo Awojide said.

“Chimamanda was awarded as writer, and someone is crying that the organizers don’t care about trans people.

Is the award about trans people?

Does being trans automatically mean you should be awarded even when it’s unmerited?

What is wrong with you people?,” one social media user said?

The North Star award is the highest by the Houston Wright Foundation for individuals whose writings/or service to the writing community serves as Beacon of brilliant accomplishment and as an inspiration to others, the Foundation said in a Twitter post.

Ngozi-Adichie is I’m yet to Emezi’s accusations.