What Man City must do to retain Premier League title, Laporte 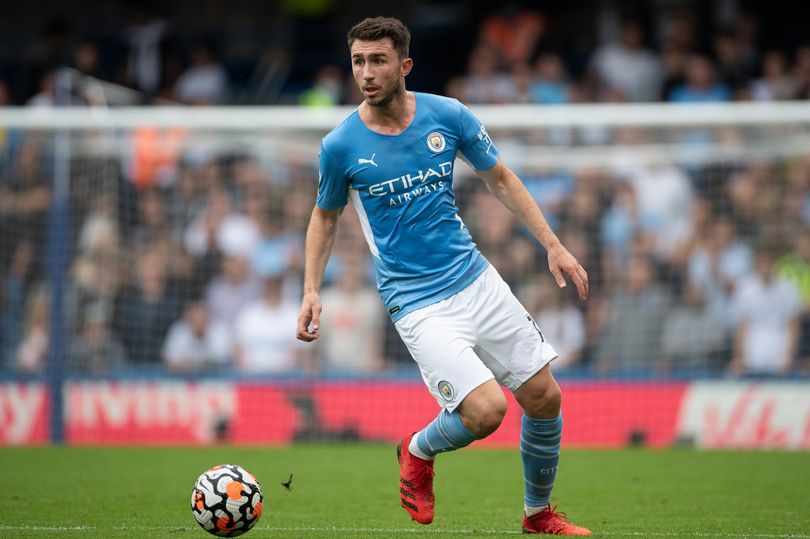 Aymeric Laporte is expecting the Premier League season to go down to the wire after Manchester City’s closest rivals improved their squads over the summer.

In recent years, City and Liverpool have gone back and forth over who earned the right to lift the trophy at the end of the season.

Manchester United, Chelsea, Arsenal and Tottenham have all gone through rebuilding processes which might have seen them take a back seat in the title race.

With United finishing second last year, Chelsea lifting the Champions League with a 1-0 win over City and both clubs using the summer to strengthen their squad, Laporte knows that improvements are needed in order for them to stand tall come May.

The French-born Spanish defender has hit back at claims City have had it easy the past few years due to the perceived lack of competition while warning rivals that there is more to come from the team currently sitting in third.

“It’s not easy to win a Premier League. It might seem easier for what we have done in recent years, but it has never been easy,” Laporte told Manchester City’s official website.

“We have always had to fight hard to win it. We have been at a high level for many years, but now we face a season with a lot of teams with great players. It’s going to be a tight title race.