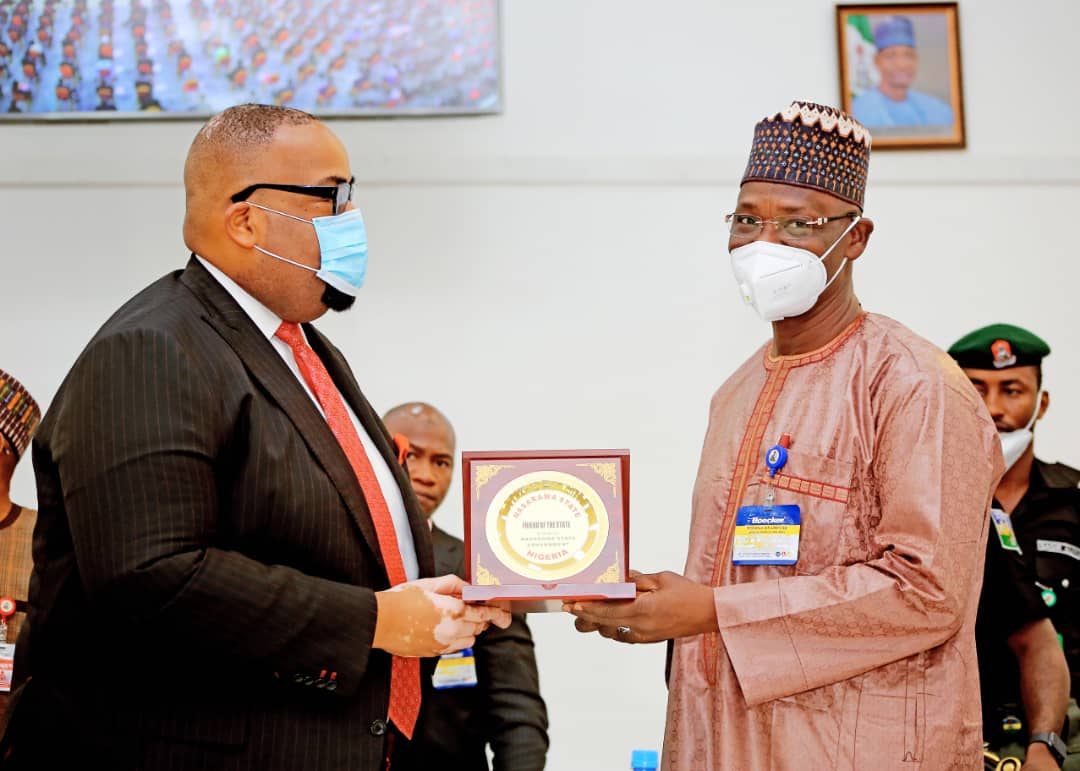 Governor Abdullahi Sule of Nasarawa State has said that his administration enjoys excellent working relationship with the Judiciary, as well as the Legislature.

Governor Sule stated this while hosting the President and members of the Nigerian Bar Association (NBA), at the Government House, on Tuesday.

According to the governor, as a further means to foster cordial relationship between the three arms of government in Nasarawa State, the Executive, Judiciary and Legislature would parley together next week, with a view to appraising how well to serve the state and the people.

Governor Sule explained that even though Nasarawa State was able to resolve many of her security challenges, there are still grey areas that required further clarification so that people who do not mean well for the state, can be effectively prosecuted.

“We believe it is necessary for us to sit down together to be able to prosecute and send the people who don’t mean well to jail where they belong,” the governor stated.

He used the opportunity of the visit to highlight inroads by his administration in the judiciary, stressing that government would always provide necessary tools to ensure efficient discharge of responsibilities.

“On assumption of office, I realised that some of our magistrates are going to work on motorcycles.

“Within a short time, we were able to provide each magistrate with a vehicle to facilitate the discharge of their responsibility,” he said.

“As I am talking to you, we have Family Homes, as well as various other developers that are building homes and they are going to be giving to the various people living in Nasarawa state at subsidised rates.

Earlier, in his opening speech, the NBA President, Olumide Akpata, said he was in Nasarawa State to meet with members of the bar, with a view to understanding the issues affecting the members.