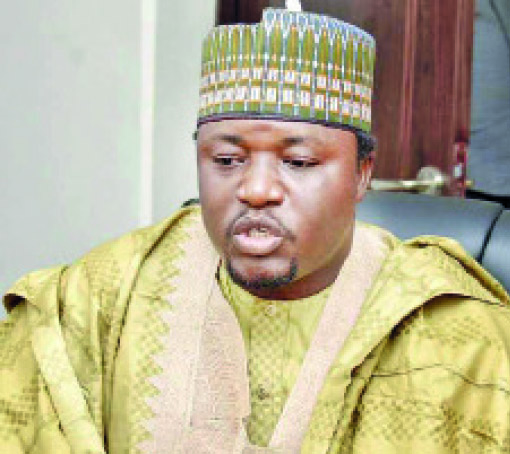 The Arewa Youth Consultative Forum (AYCF) yesterday apologised to the Igbo over their quit order three years ago, asking Ndigbo leaving in the North to leave the area.

The National President of AYCF, Alhaji Shettima Yerima, who led some northern youth leaders on a visit to the leader of Movement for the Actualisation of Sovereign State of Biafra (MASSOB) and Biafran Independent Movement (BIM), Chief Ralph Uwazuruike, in Owerri on Friday tendered the group’s apologies and sued for peace between Ndigbo and northerners to enable the two tribes to enjoy harmonious and peaceful coexistence.

Yerima said the group regretted whatever problems caused by the quit order on the Igbo living in the North at the time.

He explained, however, that rather than instigate crises among the two ethnic groups, the order was aimed at exposing corrupt Igbo leaders and not, adding the resolve of the AYCF to now protect the interest and security of the Igbo in the North.

According to Yerima: “Some elements are working against the unity of Igbo in the North that is why we issued the quit order, but now we want to prove to the world that the two races are still together.

“I came to preach peace and unity and peaceful coexistence between the Igbo and northerners because we see everybody in the country as one.

The Biafran leader, Uwazuruike, who is the Ijele Ndigbo, lauded Yerima’s peace initiative, promising to ensure that northerner would be harassed or intimidated in Imo and added that any attack on the northerners in Imo would be resisted.