That persistent cough may be tuberculosis 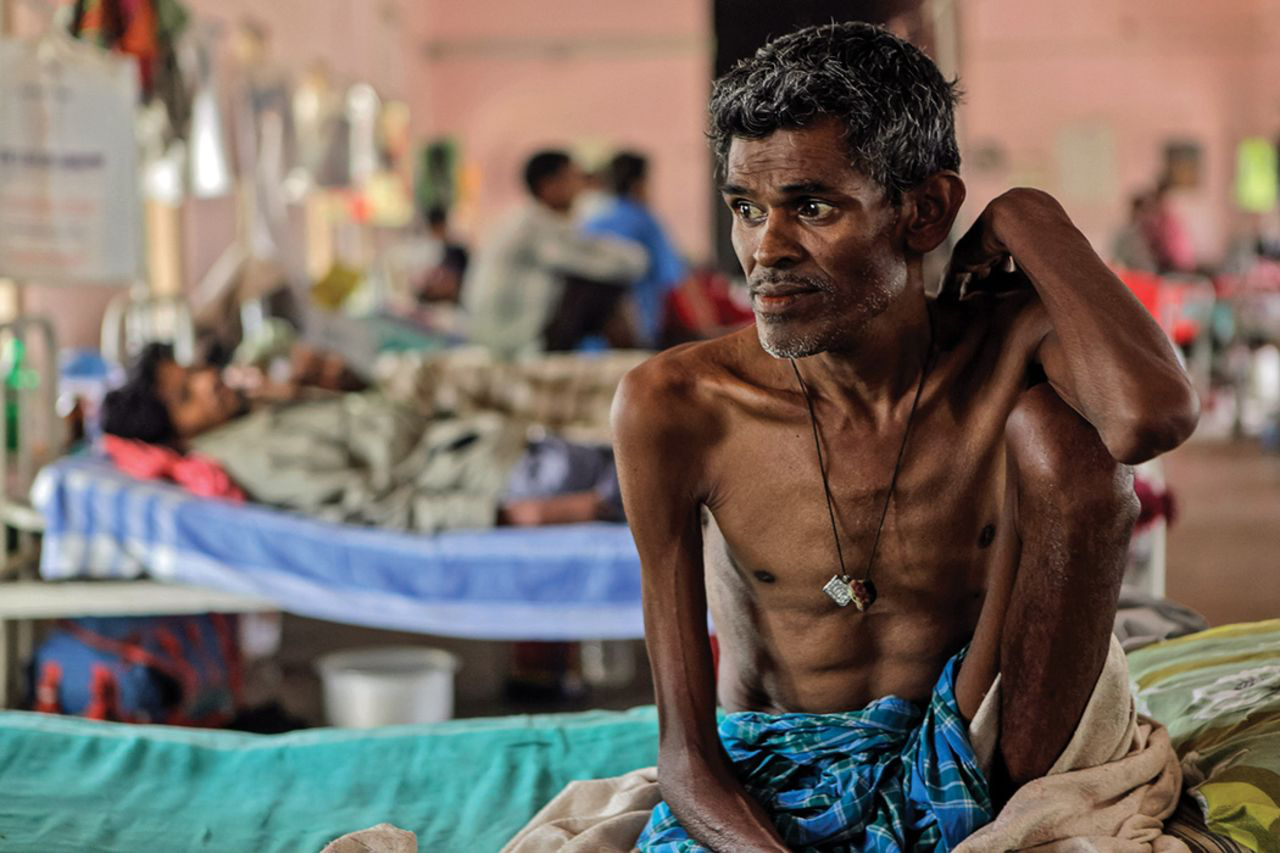 Tuberculosis (TB) is said to be the number one cause of deaths from an infectious disease.

It is caused by Mycobacterium Tuberculosis Disease (MTD) that gradually affects the lungs and sometimes extends to other parts of the body.

Estimated to be the cause of 1.6 million deaths of the 10 million cases recorded around the world in 2017, at least, 1/4 of the world’s population is said to be infected with TB.

This is why the world set aside March 24th every year to create awareness about the disease and see how it can be managed and possibly stopped from spreading.

According to Wikipedia, more than 95 per cent of deaths from tuberculosis which could be latent or active, occurred in developing countries.

Nigeria, as a developing country, ranks seventh among the 30 high tuberculosis burden countries and second in Africa.

To remedy the situation as one of the nations with an alarming number of person with TB, the government established the National Tuberculosis and Leprosy Control Program.

It is said that habits, such as smoking, put one at risk of having tuberculosis. It is also recognised as one of the symptoms of HIV.

Findings have it that 407,000 people in Nigeria have tuberculosis each year while 63,000 persons with HIV have the disease.

A medical expert, Dr. Chidebele Agugo of the Nigerian Immigration Service Clinic in Calabar, gives a simplified explanation on how not to get infected.

Speaking on how tuberculosis can be contacted, the medical expert said, “New infections form TB occur regualraly and everyone is at risk of conatcting this air-borne disease. Households, workplaces and social contacts of people with active TB puts one at risk of contracting the disease.

“I know of a case where a highly placed woman contacted the disease from her driver. The driver had been coughing persistently and she just saw it as an ordinary cough. While advising him to go to the hospital, she got infected because TB spreads through the air, especially when infected persons cough, spit, speak or sneeze.

“Carrying out a Chest Radiography or x-ray, culture of body fluid or tuberculin (skin test) in the case of latent TB, can  detect the disease.”

Asked how TB can be prevented, Agugo said, “Treatment of those infected, vaccination with Bacillus Calmettee Guerin and screening those at high risk.”

While giving expert advice on how not to be at risk of having the disease,  he medical expert added, “Vaccination is important; avoid smoking and avoid contact with infected persons.”

She also stated that although the disease can be treated with antibiotics, there had been cases of antibiotics-resistant TB. “On a general note, when you start coughing persistently, I recommend you go see a doctor. Early diagnosis is always better and saves those around you too.”