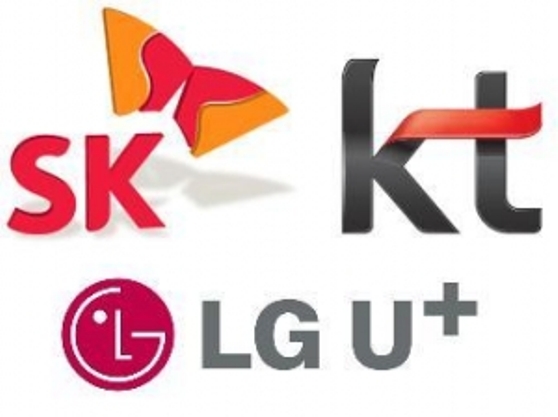 The sales began two days after the world’s first nationwide 5G network powered up in the East Asian country.

The phone from technology giant Samsung is the 5G-capable version of the Galaxy S10 series, which was introduced in March.

A spokesperson for the world’s Smartphone market leader said there are no sales forecasts for the new phone yet.

Samsung’s Galaxy S10 5G allows users to reach internet speeds of up to 20 times faster than with the current 4G network standard.

The faster 5G standard is expected to bring out changes in diverse digital fields, such as driverless transport, industry and gaming among many others. (NAN)