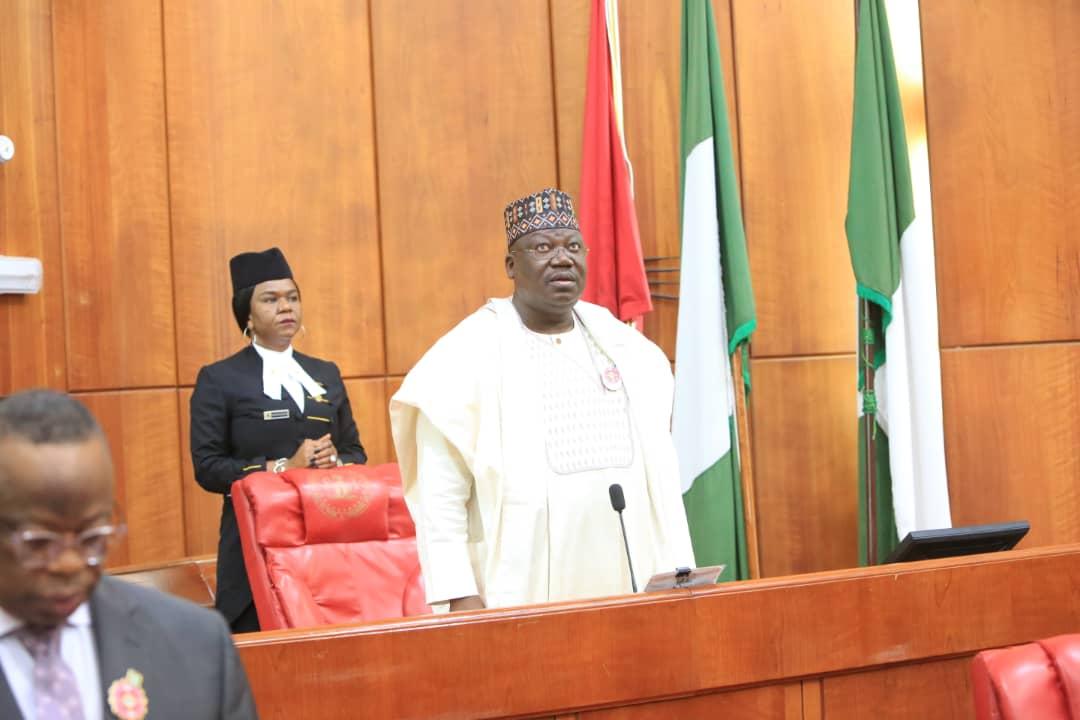 The appointment of both nominees was approved after the Senate considered the report of the Committee on Banking, Insurance and other Financial Institutions.

Also confirmed were the appointments of the Chairman and two Members of the Nigerian Law Reform Commission.

The confirmation of the nominees followed the consideration of the report of the Senate Committee on Judiciary, Human Rights and Legal Matters.

Chairman of the Committee, Senator Opeyemi Bamidele (APC – Ekiti Central) in his presentation recalled that President Muhammadu Buhari made the appointments pursuant to Section 2(1) and (2) of the Nigerian Law Reform Commission Act.

He added that the panel resolved to defer the screening of one of the nominees, Hon. Ebele Bernard Chima, as a Commissioner representing South-East on the Commission following his failure to appear before the committee.

“Mr. President, Distinguished Colleagues, it should be stated that this Committee wrote the Presidential Liaison Officer (PLO) on National Assembly Matters, Senator and requested him to present the nominees for screening.

The Senate while adopting the recommendations of the Committee, thereafter confirmed the appointment of Prof. Jummai A.M. Audi (North-Central) as Chairman of the Nigerian Law Reform Commission.

JUST IN: NERC sets date for ‘no electricity meter, no disconnection’ policy