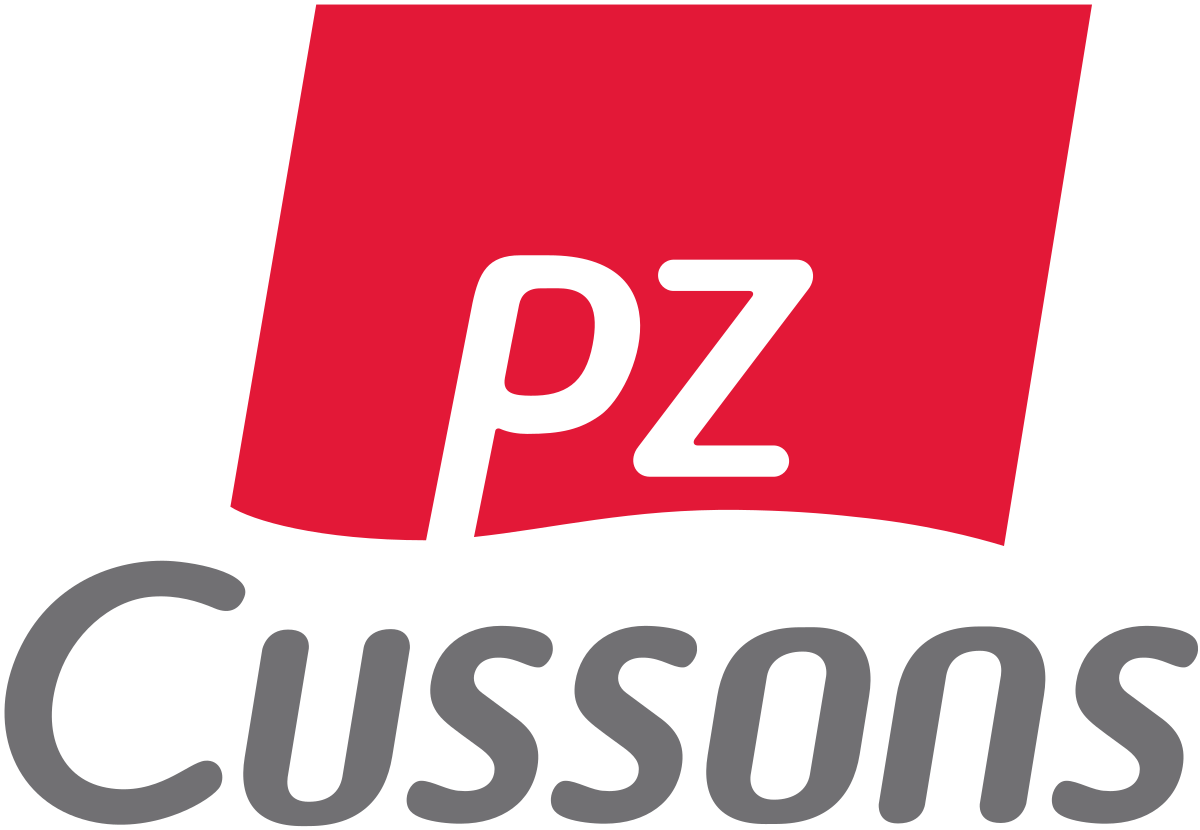 It was a mixed result from two of the stock listed on the floors of the Nigerian Stock Exchange. In the unaudited financial report for the period ended, March 31, 2019, PZ Cussons revealed a decline of 435% in Profit after Tax, closing at a deficit of N1.095bn away from the 2018 quarter one deficit of N204.6m.

On its part, Niger Insurance company in its full-year results for 2018 recently released to the market indicated a total revenue of N4.4billion and Profit after tax of N593.8million which represent 48% decline and 160% growth away from N8.5 billion and N978.9 million deficit recorded in the results of the same period of 2018 respectively.