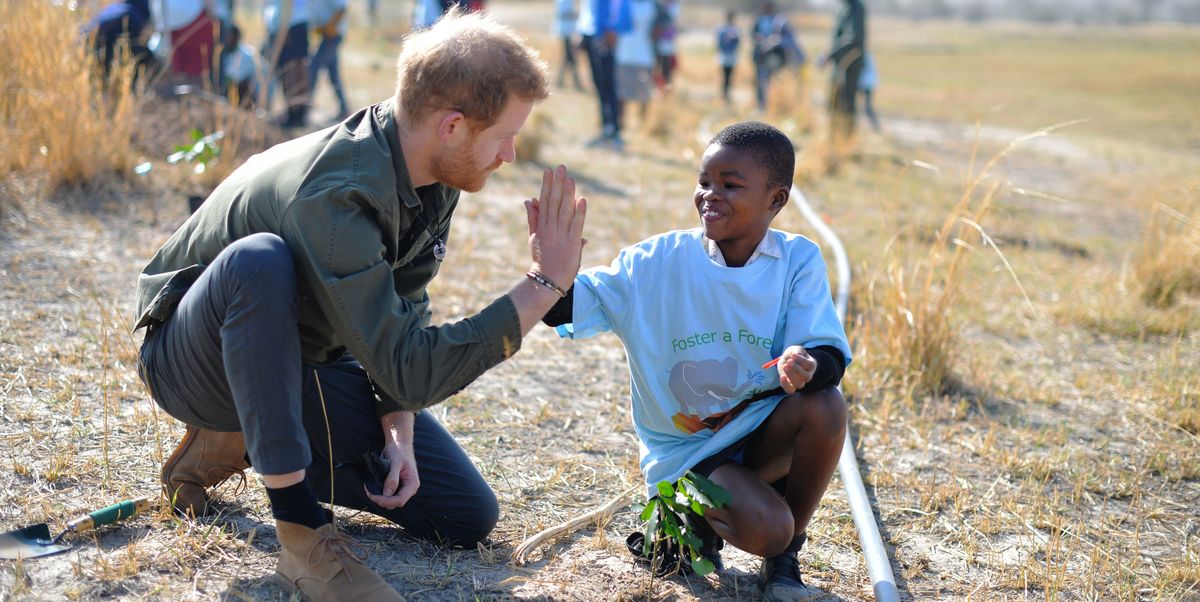 Britain’s Prince Harry is expected to arrive in Malawi’s capital, Lilongwe, on Sunday, where he will visit an educational project before meeting with the country’s president.

According to his itinerary, he will visit the Nalikule College of Education, where a group of young women is being financially supported while completing 12 years of schooling.

“I hope the Duke of Sussex is ready for a rousing welcome!” said Angeline Murimirwa, the Campaign for Female Education’s executive director for Africa on the organization’s website.

Harry, who’s on the seventh day of his visit to Southern Africa, will then meet with President Peter Mutharika, who in May was sworn in for a second term after a hotly contested election marred by allegations of vote rigging.

Anti-government demonstrations have been ongoing since June in the south-east African country, sparking clashes with police.

It is not known whether these issues will be discussed by the prince, who has met Mutharika on previous occasions.

On Monday, Harry will head to Liwonde National Park to pay tribute to British soldier Mathew Talbot, who was killed earlier this year while on an anti-poaching patrol.

He will conclude his visit by dedicating the park and the adjoining Mangochi Forest Reserve to the Queen’s Commonwealth Canopy.

The three-country partnership is a Queen’s Commonwealth Canopy initiative that Harry designed in consultation with the governments of Botswana, Namibia and Angola in a bid to protect wildlife.

Harry will return to South Africa on Tuesday to reunite with his wife, Meghan Markle, and their son Archie to wrap up their 10-day tour. (NAN)