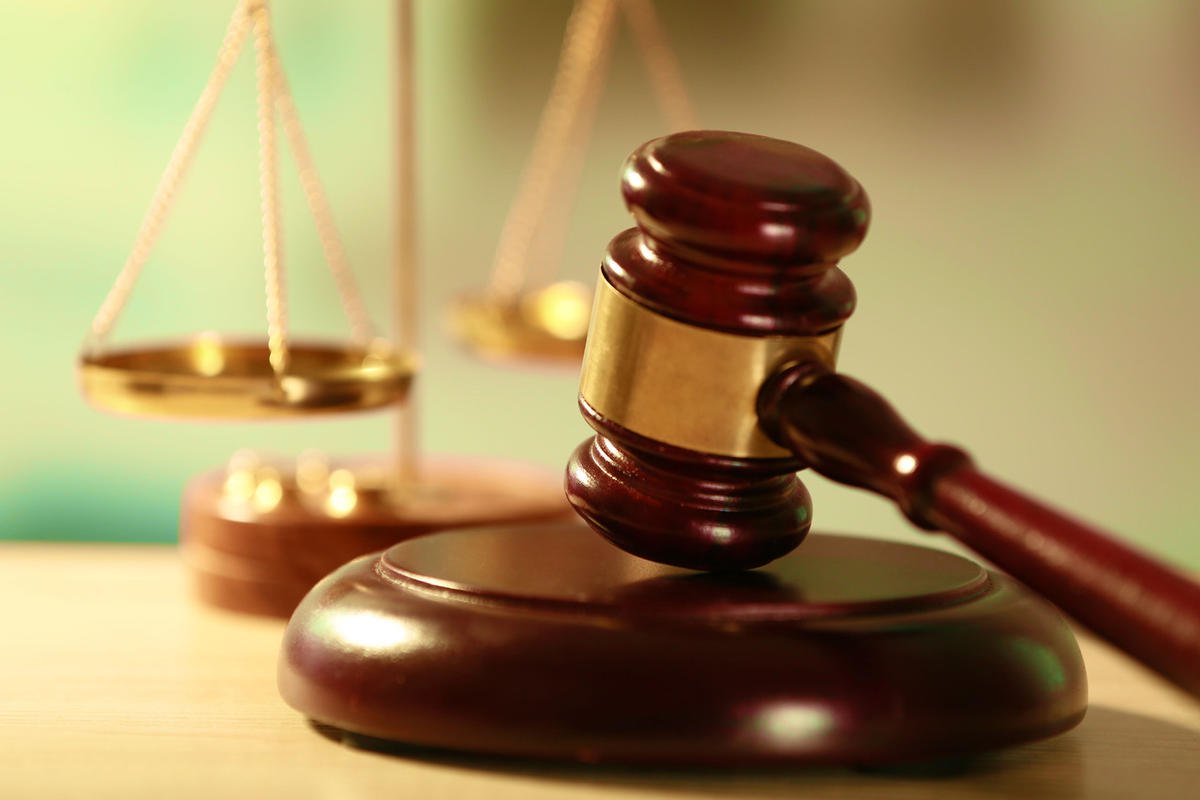 The Federal High Court Abuja will on December 4,  deliver judgment in the suit filed by the Police Service Commission (PSC) against the Nigeria Police Force over the recruitment of 10,000 constables.

The trial judge, Justice Inyang Ekwo fixed the date on Wednesday after hearing arguments from counsel representing parties in the suit. Arguing on behalf of PSC, Mr. Kanu Agabi (SAN) held that contrary to arguments earlier canvassed by the Attorney- General of the Federation, the fourth defendant in the suit, there was no distinction between recruitment and appointment.

“The fourth defendant has tried to distinguish between recruitment and appointment but recruitment simply means the filling of vacancies by appointment of people not already in the public service, there is no distinction between the two,” Agabi said.

Agabi further argued that there was no constitutional provision to back the claim that “recruitment of police personnel from time immemorial has been done by the Inspector -General of Police, (IGP)”. He said it was the responsibility of the PSC to recruit police personnel and not  that of the IGP and that allowing the IGP to conduct recruitment, would be usurping powers of the commission.

Agabi prayed the court to grant all the reliefs sought by his client in the suit. Mr Alex Iziyon, SAN, canvassing arguments on behalf of the first to third defendants, the Nigeria Police Force the IGP, and the Minister of Police Affairs, described the suit as frivolous and scandalous.

He urged the court to dismiss the suit saying it was an abuse of court process.   For his part, Mr. Terhemba Agbe, counsel to the Attorney-General of the Federation, (AGF) insisted that there was a distinction between recruitment and appointment.   Agbe told the court that the AGF had advised both parties to work in harmony,  that the IGP should conduct recruitment into the police and the names of those found worthy would be forwarded to the PSC for appointment.

After hearing arguments from all parties, Justice Ekwo fixed December 4 for judgment and ordered that on the day of judgment, no employee of the police or PSC should be in the court gallery.   He ordered that only legal counsel, those designated to represent both organisations and the media should be present in court.

News Agency of Nigeria (NAN) recalls that  the PSC had taken the Nigeria Police Force to court over the recruitment of 10,000 constables as approved by President Muhammadu Buhari. The suit with the number, FHC/ABJ/CS/1124/2019, was filed by the plaintiff’s counsel, Kanu Agabi.

In the motion on notice filed on September 24, the commission is praying the court for an order of interlocutory injunction restraining the defendants from “appointing, recruiting or attempting to appoint or recruit by any means whatsoever any person into any office by the NPF pending the hearing and determination of the substantive suit”.

The plaintiff also held that none of the respondents was authorised by law to play any role “in the appointment, promotion, dismissal or exercise of disciplinary measures over persons holding or aspiring to hold offices in the Nigeria Police Force”.

The commission said the NPF was presently trying to appoint 10,000 persons into the force in a flagrant usurpation of the functions and powers of the PSC. The commission maintained that unless restrained by an order of this Court, the respondent’s appointments/recruitments was capable of foisting a fait accompli on the judgment of the court in the matter.(NAN)