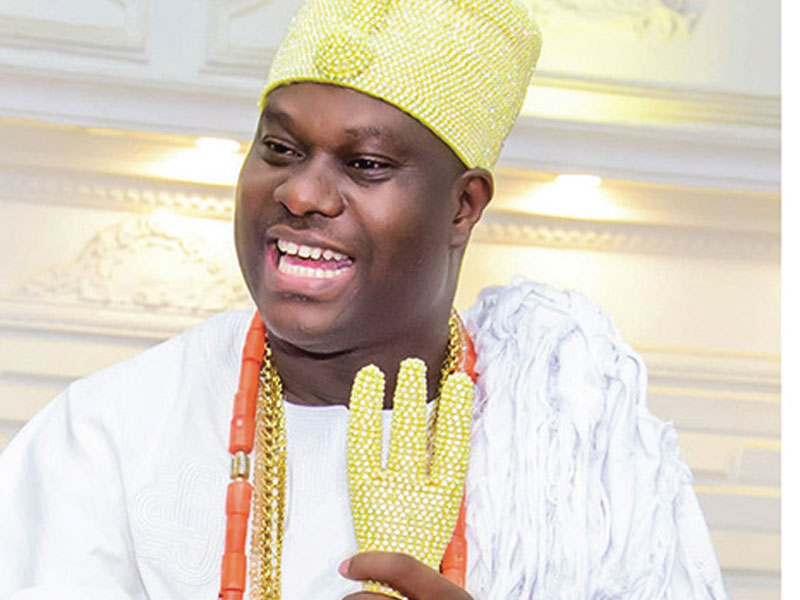 This is with a view to forging the way forward on improvement and also taking stock of the nation’s democratic achievements.

The Hall of Grace (HoG) Awards, organisers of the event, is under the chairmanship of the Ooni of Ife, Oba Adeyeye and Mr. Rupert Ojenuwa, a journalist and publisher, as Managing Custodian of the awards.

In a press release by Ojenuwa to newsmen in Ado-Ekiti, on Thursday, Governor Udom will deliver a lead paper whose theme would  centre on democracy.

The event, which is the 9th edition of the HoG Awards, holds on July 28 at the Civic Center, in Lagos State.

On the choice of Governor Udom as lead Speaker, Mr. Ojenuwa, revealed,  “We resorted to have the governor deliver this all-important address because of his unparalleled contributions to democracy.”

Ojenuwa said that the decision of the organization not to have an elder statesman or a former president deliver the keynote is deliberate.

“It would have been good to have an elder statesman or a former president deliver the keynote but I think it is even better to have Governor Udom deliver it and this is because he is relatively young and also a great provider of dividends of democracy for our people in Akwa Ibom as a  performing Chief Executive.

“The advocacy we hope to achieve with this edition of the awards is to let Nigerians, particularly the ruling elites, know that democracy is vain without democratic dividends.

“It is okay to honour heroes of democracy because they fought for it but it is equally good to honour those who delivered its dividends because without democratic dividends, democracy would have existed for nothing and that is why we chose the governor, to make that statement,” he said.

Noting that some leaders who have distinguished themselves during the nation’s 20-year of democracy will be garlanded, Ojenuwa revealed the awardees as Governor Akeredolu for his industrialisation efforts, former Head of State, Gen. Abdulsalami Abubakar and Barr. Allen Onyema, for their contributions to peace, while Rev Esther Ajayi would also be honoured for admirable philanthropy and finally, a posthumous award  to the late MKO and Kudirat Abiola, as icons of democracy.

Ojenuwa added that entertainment icons like TUFACE Idibia, Uti Nwachukwu and Funke Akindele will also be honoured for their contributions to the nation’s entertainment industry.

The HoG Awards continues to establish its cardinal objective of sticking to credibility which is why it has since inception honoured very distinguished Nigerians who have been above board, impacting lives and contributing to society.