NDLEA nab suspect with 135kg of hemp in Kano 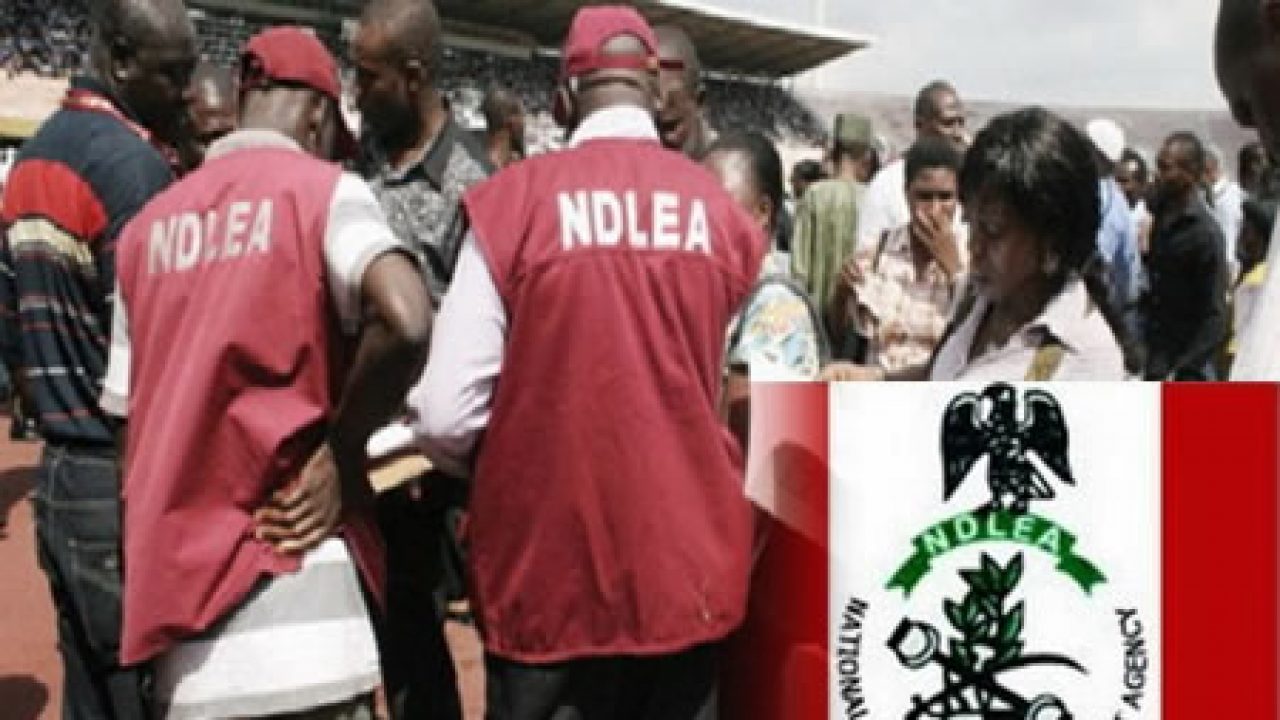 The Kano sector of the National Drugs Law Enforcement Agency (NDLEA), has arrested a suspect for allegedly being in possession of 130 kg of Cannabis sativa, otherwise known as Indian hemp.

According to the NDLEA Commander in Kano, Dr. Ibrahim Abdu, who spoke to newsmen on Thursday, in Kano, the suspect, Ekennah Okechuku, was not arrested by the officials of the Kano Road Traffic Agency (KAROTA) as was earlier reported but by NDLEA officials.

He said: “Our colleagues from Abuja, along Suleja Road, intercepted over 50 kg of indian hemp, belonging to the suspect in a commercial vehicle on its way to Kano.

“You Know, most of these suspects hardly follow the exhibits. So, they do not know the owner of the Indian hemp, they informed us about it and we traced and arrested him.

“During our investigation, we discovered another 50 kg in the suspect’s house and another 35 kg, belonging to him with a Transport Company operating in Ibadan.

“Since the suspect is already in our custody, all the exhibits have to be sent to Kano, so he would be taken to court for trial on a three-count charge.

“We have collaborations with some of these luxurious bus operators. Whenever they suspect a passenger is carrying such an exhibit, either going out of Kano or coming in, they inform us.”