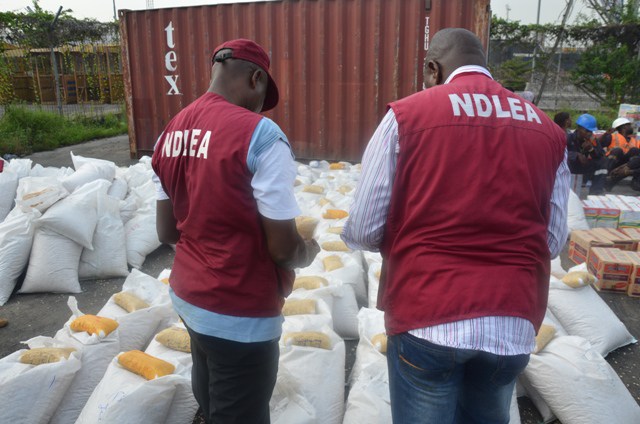 The NDLEA charged Victor with trafficking.

Ibrahim said the defendant was arrested at gate `C’ located at the departure Hall of the Murtala Muhammad Airport in Lagos state, during the outward clearance of passengers onboard an Emirate Airline flight to Jakarta, Indonesia.

READ ALSO: My husband sleeps with our daughters – wife alleges in court

He said 1.58kg of Methaphetamine was discovered during the clearance.

The NDLEA said that Methaphetamine is a restricted psychotropic substance under international control.

The offence, he said, contravened the provisions of Sections 11(b), Laws of the Federation, 2004.

Following a bail application moved on his behalf by defence counsel Mrs. Lilian Omotunde, Justice Saliu Saidu admitted the defendant to bail in the sum of N10 million with two sureties in like sum.

Saidu adjourned the case until May 6, for substantive trial. (NAN)