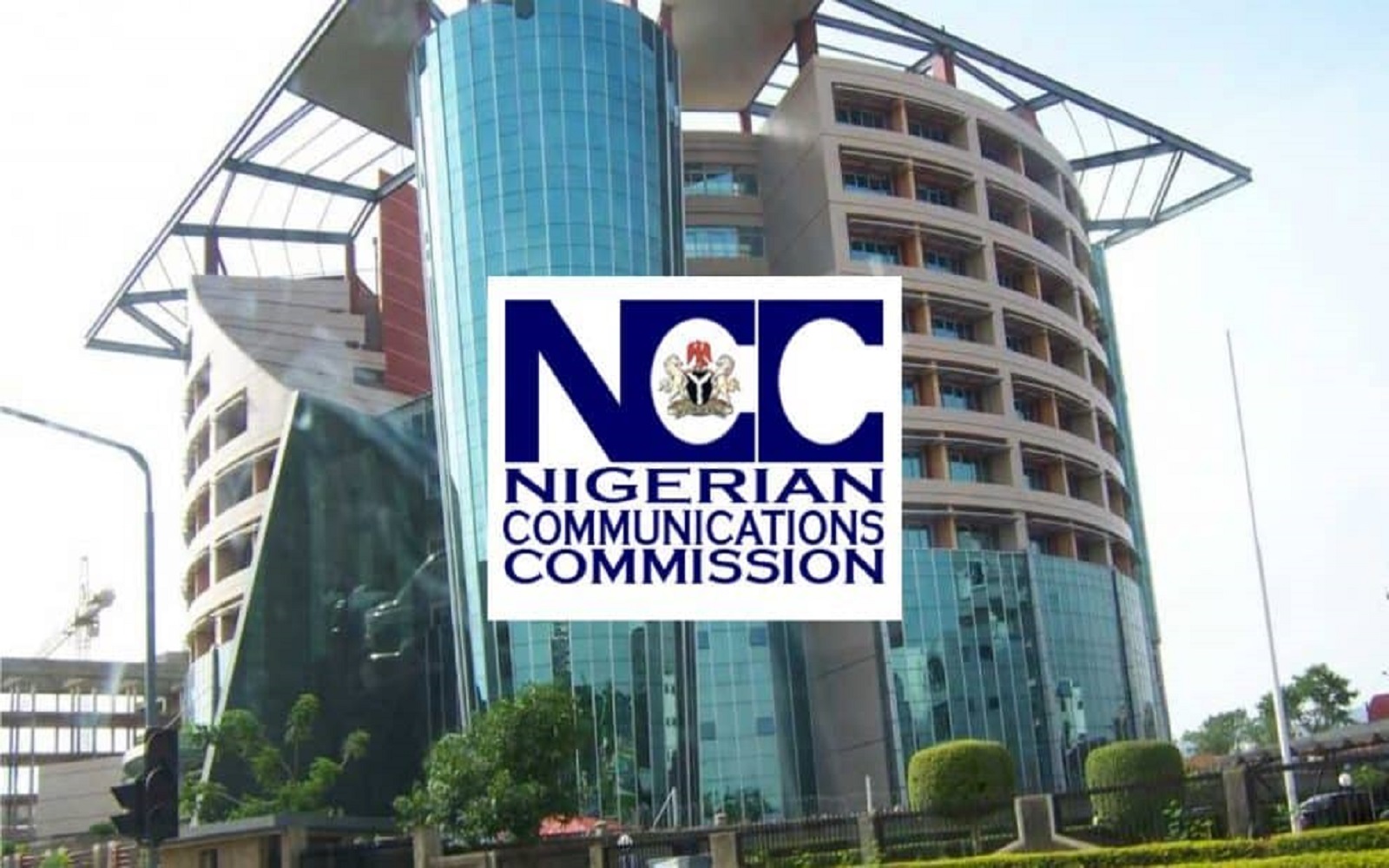 Nigerian Communications Commission (NCC) has raised the alarm over a new Android malware, which attacks and destroys smart phones.

The NCC, in a statement made by its spokesman, Ikechukwu Adinde, warmed Nigerians that the malware, known as ‘AbstractEmu’, could gain access, infect and silently modify device settings of smartphones, and also tries to evade detection.

Adinde added that virus was discovered by the Nigerian Computer Emergency Response Team (ngCERT), an agency established by the Federal Government to manage the risks of cyber threats in Nigeria.

The agency also manages response and mitigation strategies to effectively stall cyber-attacks on the country.

According to the statement, AbstractEmu circulates through Google Play Store and third-party stores, such as the Amazon and  Appstore as well as rooting.

Daily Post reports that the advisory stated that a total of 19 Android applications that posed as utility apps and system tools like password managers, money managers, app launchers, and data saving apps have been reported to contain the rooting functionality of the malware.

The apps are said to have been prominently distributed via third-party stores such as the Amazon Appstore and the Samsung Galaxy Store, as well as other lesser-known marketplaces like Aptoide and APKPure. The apps include All Passwords, Anti-ads Browser, Data Saver, Lite Launcher, My Phone, Night Light and Phone Plus, among others.

According to the report, rooting malware although rare, is very dangerous. By using the rooting process to gain privileged access to the Android operating system, the threat actor can silently grant itself dangerous permissions or install additional malware – steps that would normally require user interaction.

Elevated privileges also give the malware access to other apps’ sensitive data, something not possible under normal circumstances.

The ngCERT advisory also captured the consequences of making their devices susceptible to AbstractEmu attacks. Once installed, the attack chain is designed to leverage one of five exploits for older Android security flaws that would allow it to gain root permissions. It also takes over the device, installs additional malware, extracts sensitive data, and transmits to a remote attack-controlled server.

The ngCERT also asserts in the advisory that, while the malicious apps were removed from Google Play Store, the other app stores are likely distributing them.

Consequently, the NCC wishes to reiterate a two-fold ngCERT advisory in order to mitigate the risks. The two-fold advisory include:

1. Users should be wary of installing unknown or unusual apps, and look out for different behaviours as they use their phones.

2. Reset your phone to factory settings when there is suspicion of unusual behaviours in your phone.

The NCC, in the exercise of its mandate and obligation to the consumers, will continue to sensitise and educate telecoms consumers on any cyber threat capable of inflicting low or high-impact harms on their devices, whether discovered through the ngCERT or the telecom sector’s Centre for Computer Security Incident Response managed by the Commission.”