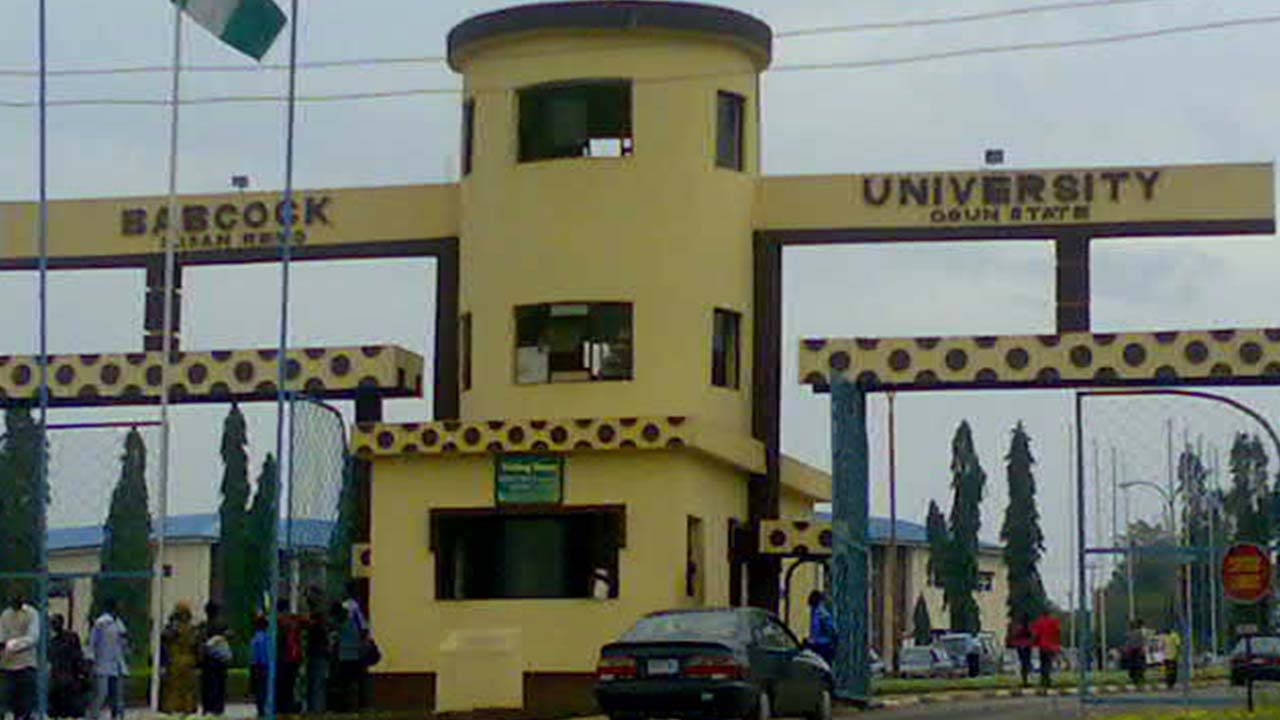 The Babcock University, Ilishan-Remo, Ogun has announced that the Nigerian Bar Association (NBA) is looking to establish a centre for Commercial Legal Studies in the university.

This was disclosed in a statement signed by Mr Joshua Suleiman, Director, Marketing and Communication, Babcock University, Ijebu-Ode, on Tuesday.

The statement noted that Chairman, NBA Business School Section, Mr Seni Adio (SAN) on March 6, led a six-man delegation to explore the possibility of setting up the centre in the university.

Adio, received by Babcock’s President/Vice Chancellor, Prof. Ademola Tayo, said the NBA’s interest in the project centred on improving certain niche areas of law in Babcock University. He said this would give the students opportunity to develop their proficiencies in areas like: intellectual property, security, banking, finance and technology among others.

According to him, it is necessary for younger lawyers to have practical approach in providing first class legal services and become solution providers in their approach to solving  problems.

Adio said the choice of BU was because it was a leading institution not just in Nigeria, but globally.

Also speaking, Chairman, Task Force of the Centre, Osaro Eghobamien (SAN) explained that the training of lawyers was more than just preparing them academically.

Eghobamien said that the markets that consumed their services also required particular skills to achieve their objective. He noted that these markets were beginning to find out they were not getting these skills from only academic training.

“We are still shopping around, but Babcock University is one of the institutions that we are considering. It might be collaboration ultimately, because no one institution might be able to provide everything we need,” Eghobamien said.

Responding, the CV thanked the association for the interest in setting up the centre in the university.

He assured the team that the administration was ready to do everything possible and proper to make the proposed partnership a mutually beneficial one.

“You have won the heart of the administration with this noble project that will give our law graduates an edge in the labour market and in the discharge of practical legal services,” he said. (NAN)