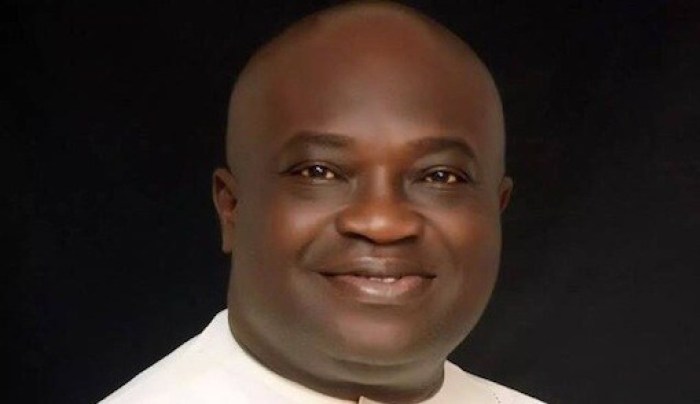 Egbe who is the Chief Executive Officer of Monimichelle, Nigeria’s leading sports construction firm also celebrated the victory of Babajide Sanwo Olu and Emeka Ihedioha in Lagos and Imo respectively declaring that the two in coming governors would do well for sports in their states.

Egbe noted that Ikpeazu and Masari have in the last fours years demonstrated that they are sports and youth friendly and as such richly deserve the second term they got from their people.

READ ALSO:Preparing your daughter for dating

“I want to say a big congratulation to Okezie Ikpeazu and Masari on their electoral victory. They richly deserve getting second term in office given what they did in the sports sector. Ikpeazu transformed Enyimba Stadium to a modern edifice and the Karkanda Stadium in Katsina courtesy of Masari can today host international matches. Monimichelle is proud to be associated with their success story,” Egbe said.

On Sanwo Olu and Ihedioha, Egbe said he is confident the duo would do well as governors on all fronts.

“I m happy the people of Lagos and Imo have elected men who I m confident would deliver not just in sports but other areas. I was with Sanwo Olu during the last MOCK Nations Cup in Ajegunle and I know he is passionate about sports. Emeka Ihedioha is a man whose pedigree is not in doubt. He would as expected rebuild Imo state in line with the expectation of Imolites,” Egbe said