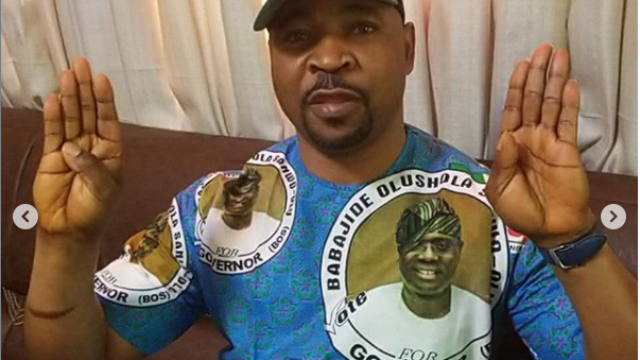 EndSARS protesters at the Lagos state House of Assembly have rejected water and soft drinks donated by the chairman of the Lagos state chapter of the National Union of Road Transport Workers (NURTW,) Musiliu Akinsanya, also known as MC Oluomo.

The rejection was in reaction to an attack unleashed on the protesters by thugs at the state’s Assembly, on Thursday, October 16.

MC Oluomo was alleged to be the sponsor of the attack.

But MC Oluomo’s spokesman, Jimoh Buhari, denied reports of the sponsored violent attacks against the #EndSARS protesters by his principal.

He said, “We have no hand in the attacks. People should stop accusing us wrongly. Were the thugs wearing NURTW uniforms? Is MC Oluomo holding a political office? He has no hand in the case.”