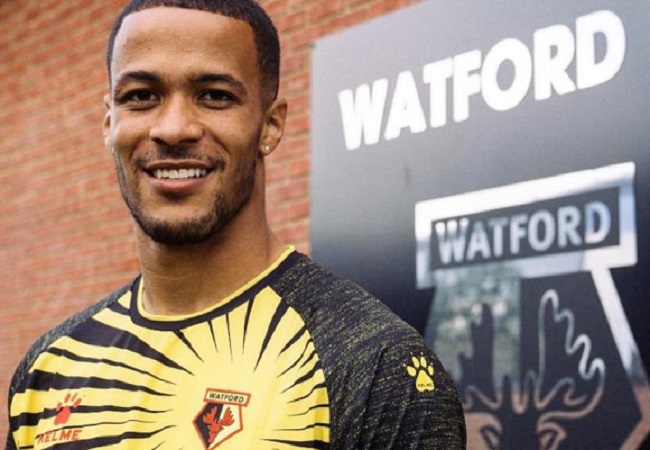 Troost-Ekong, who has been listed in the 22-man squad released on Monday by Super Eagles coach, Gernot Rohr, for the 2022 FIFA World Cup qualifiers against Liberia and Cape Verde, said that he was inspired by the messages in the Afrobeat legend, Fela and Burna Boy’s songs.

According to the footballer, “His music inspires me, maybe like a modern-day Fela because he also has very strong messages in his music and I love what he stands for. He has a great connection with the UK and coming from Nigerian heritage, he’s someone I can relate to.

“I love what he stands for, its individualism and also the great music he makes, all of his songs, the messages, the life lessons, so anyone who hasn’t heard Fela’s music I would definitely recommend it.”v