I ‘ll deliver on my electoral promises-Sen. Buhari 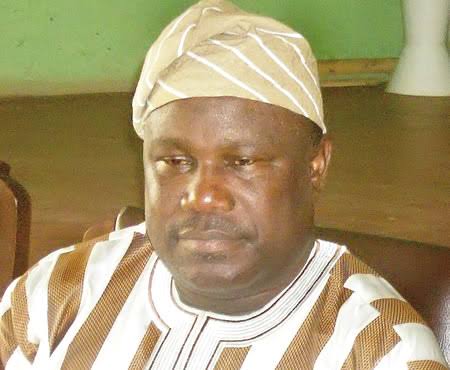 Sen. Abdulfatah Buhari, who was recently re-elected on the platform of All Progressives Congress (APC) in Oyo state on Wednesday, promised people of his district that he would deliver on his electoral promises.

The Senator, representing Oyo North Senatorial District, told the News Agency of Nigeria (NAN) in a telephone interview in Iseyin that it was important for him not to betray the confidence reposed in him.

“People love and trust me across board and I am really humbled by their love, support and trust.

It is up to me to reciprocate as I have always done since I became a public office holder.

The support they have been giving to me and my party has been tremendous and I can’t afford to fail them.

I can’t thank them enough for their support and loyalty,” he said.

The lawmaker, who also thanked members of his party for their support, urged them to remain calm and loyal, saying “there is light at the end of the tunnel.” (NAN)

Group set to hold walk on Endometrosis in Lagos

Absence of prosecution witness stalls trial of Alao-Akala, others