Gov. Yari calls for permanent military base in Kawaye to tackle incessant banditry 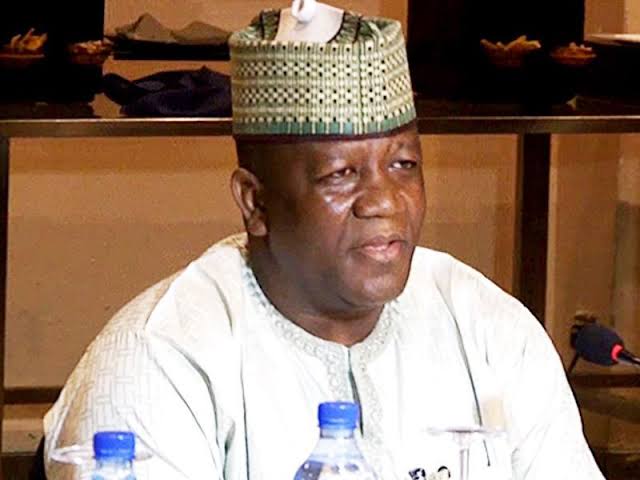 Governor Abdulaziz Yari of Zamfara State has called for the opening of a permanent military base in Kawaye general area in Anka Local Government Area of the state  to curb incessant banditry in the locality.

The governor made the call, on Saturday, when he paid a condolence visit to the community over the killing of 13 persons and abduction of 60 villagers by armed bandits, last Tuesday.

Governor Yari said the deployment of troops to the general area would help in confronting the security challenges facing communities there, and restore their crippled economy.

He assured that the government would not forgive those involved in the dastardly act and promised that they would be hunted down until peace is restored.

Governor Yari’s words,  “The state government will do everything possible to bring such people to justice.

“What I saw in these communities is a serious crime to the economy and an attempt to instigate citizens against government.

“Knowing that one of the primary responsibilities of every government is to protect lives and property, by their act they are trying to show government is not capable.

“Nigeria and the Nigerian Army are stronger than any criminal group and since they do not want us to live in peace, they will not be spared.”

Earlier, the Emir of Anka, Alhaji Attahiru Ahmed thanked the governor for the condolence visit and efforts being made in handling the security challenges in the area.

He also called for massive deployment of security personnel to the area, adding that Kawaye general area was strategic in tackling banditry in the state.

The emir called on communities to compliment government efforts by providing useful information on the movement of the bandits to security agencies.

The News Agency of Nigeria (NAN) reports that the bandits, who attacked the village at about 5:00pm on Tuesday, killed 13, burnt vehicles, shops and houses before abducting over 60 people, including the village head.

However, 19 of those abducted had returned home, leaving over 40, mostly women, in the hands of the abductors. (NAN)